Written by the author of Island Voices from St Christopher and the Barracudas, Canouan Suite and Other Pieces and Frontiers of the Caribbean this biography of the dazzling Joe Harriott trumpeter, flugelhornist and poet Ellsworth McGranahan "Shake" …

Written by the author of Island Voices from St Christopher and the Barracudas, Canouan Suite and Other Pieces and Frontiers of the Caribbean this biography of the dazzling Joe Harriott trumpeter, flugelhornist and poet Ellsworth McGranahan "Shake" Keane has many factors to recommend it.

Firstly, even at this distance whole aspects of the life of Shake Keane are underknown. Because he was a literary as well as a musical figure readers might arrive at his work through one or other but not necessarily both directions. The biography manages to examine both disciplines carefully.

The erudite St Vincent-born artistic ''chameleon'' widely referred to as ''Shake'' after, as Nanton describes, in one theory, the Bard himself, was meaningful at the advanced and historically significant end of the 1960s UK jazz scene because he was in the frontline of Joe Harriott's ''free form'' innovations.

Shake was a leader in his own right playing often in viscerally satisfying buccaneering hard bop and alternately reggae-influenced settings. He appeared, sealing his significance especially, on classic Harriott albums Free Form and Abstract. The book provides an extensive discography.

Opening stylishly with the chapter 'Vee’s Snackette,' the author is a fellow Vincentian and you feel guided eloquently in the early chapters on Keane and Nanton's St Vincent. Throughout, the Caribbean detail does not feel forced or sketchy.

A globe-trotting book that reflects the course of Keane's life, the London chapters probably are of most interest to jazz fans especially the great detail about the Joe Harriott years.

Nanton paints a picture of Keane the man, warts and all, and describes his personal life in clear detail not really being judgemental but charting a life most happily experienced early on in St Vincent, in London, working in Germany as a successful musician in big bands and less happily back in St Vincent when he was offered a job as a director of culture by the government but then suffered when the prestigious post proved short term because of politics. Later in New York his life was lonelier before Keane then experienced support and friendship in Norway in his latter years and where Keane passed away in 1997. 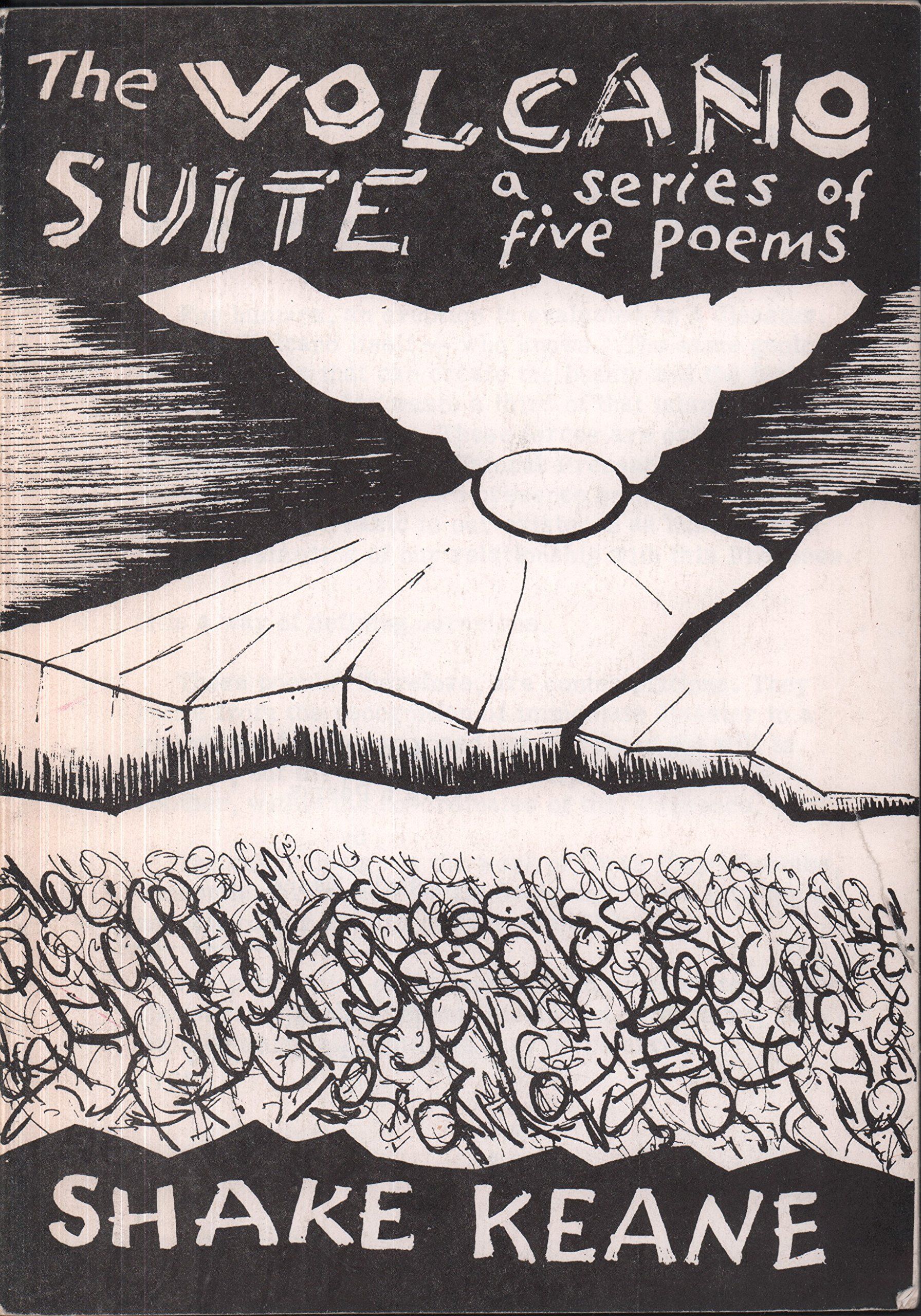 Riff also is invaluable for the descriptions and literary analysis of Keane's poetry, some of which draws on hitherto unpublished material. It is pretty clear that his poetry needs much more exposure given its luminous quality and the book starts the ball rolling again. Keane was unusual in that he was a top class jazz player and much more than a minor poet (although that is how he described himself). Nanton glosses the work interestingly and explains his influences and there is a logic to his analysis. Like Keane's music his poetry was advanced and modernistic. He probably suffered from racism in England, it went with the territory. In St Vincent however he suffered in different ways as Nanton explains. It is very sad how difficult Keane's life was in New York and the book underlines overall just how hard a life, however acclaimed for the music, a jazz musician's career impacting on family life can be. A study in thwarted ambition perhaps but Keane's music and writings stand the test of time. This fine biography certainly begins a new process towards that unfolding realisation. Stephen Graham 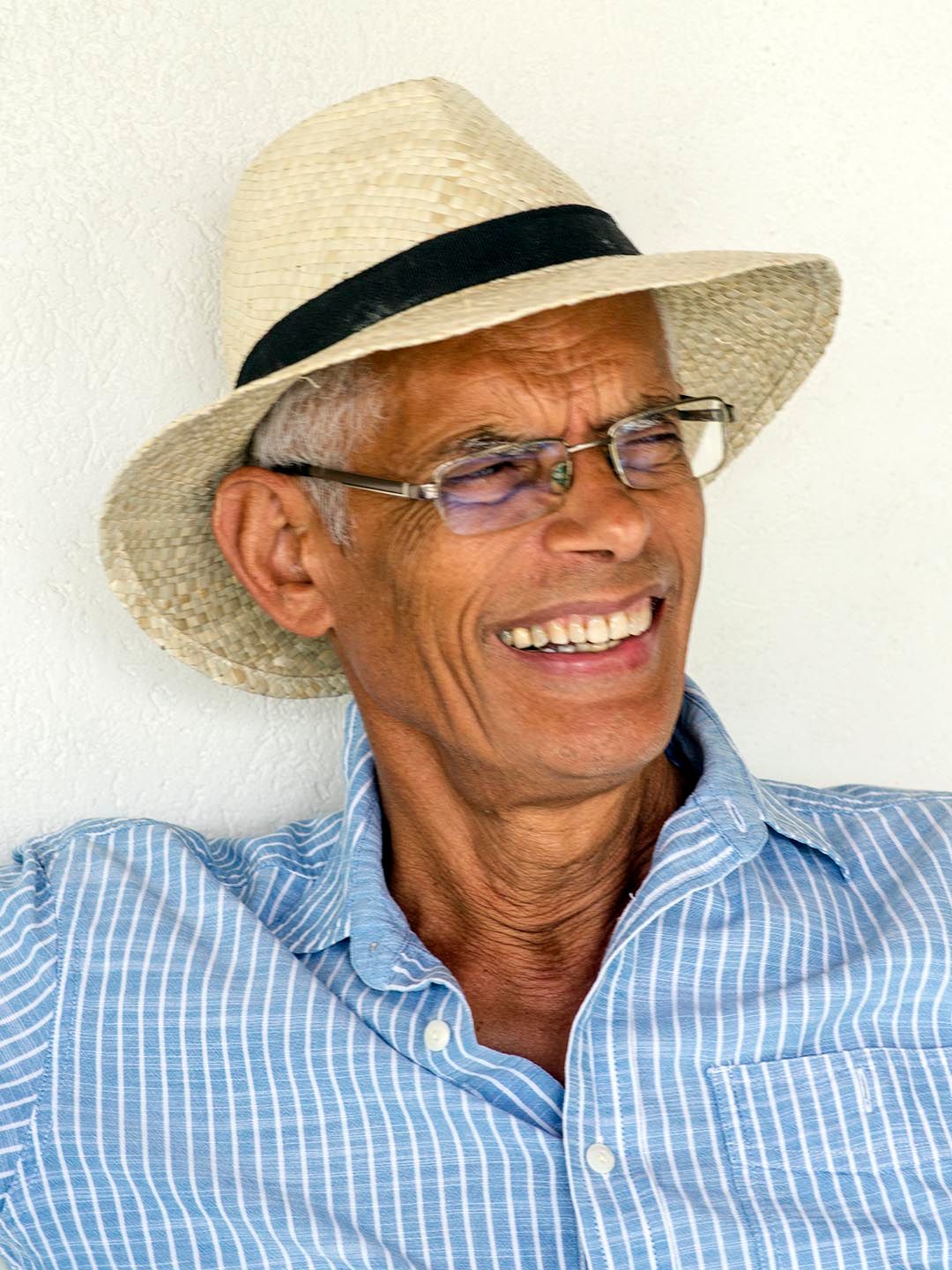 One to watch: Noah Stoneman in action as part of a quartet streaming from Kansas Smitty's

As Lockdown hits ever more calamitously even streaming, the creative substitution and new input meantime on the London scene via the higher profile jazz clubs, has reduced to three regular venues: Kansas Smitty's on Broadway Market, Hackney; Ronnie …