Ciyo Brown, Can We Pretend, Lateralize **** 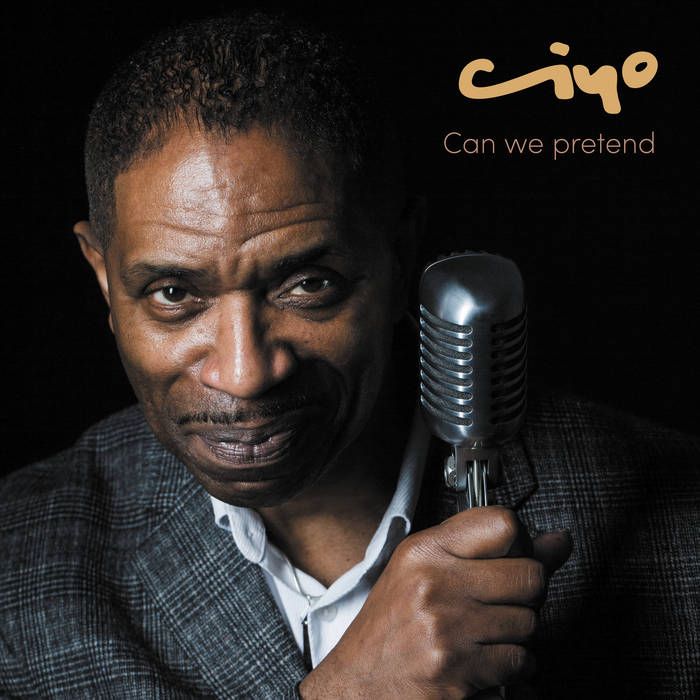 Silky but extremely sophisticated sounds here from singer-guitarist Ciyo Brown – think George Benson. Strong lyrics, excellent bass from ''Level'' Neville Malcolm, classy piano from Robin Aspland as ever and strings while slick not too intrusive that serve to up the romantic atmosphere. It's a long time since I remember going down to hear Ciyo in Smollensky's on the Strand. He's a lot less smooth and mannered here than in those distant days, a winning maturity and suave effortlessness winning through and the Ciyo guitar touch so sure and pleasurably arranged. Treat yourself.

As previously reported exclusively in these pages Dancing in the Dark by a giant of jazz clarinet Tony Coe in duo with pianist John Horler on a live recording dating back to a church location in the Cumbrian town of Appleby in 2007 is to be released this summer. The duo's immaculate version of 'Night and Day' is now streaming. A clarinet-piano jazz duo for the ages. If you are an Artie Shaw fan, and who isn't if deep into jazz clarinet and the song, then this is a must but and yet what Coe does is radically different without reinventing the wheel even bearing in mind that his and Horler's version is not orthodox swing like Shaw's and yet like Shaw Coe injects personality and huge character while Horler with no orchestra in sight is oblique and thoughtful in all the right places.

The Andy Cleyndert-produced album includes a treatment of Bill Evans' 'Re:Person I Knew'. Coe recorded the piece on his classic late-1980s album Canterbury Song with pianist Horace Parlan, bassist Jimmy Woode and drummer Idris Muhammed. Cole Porter's 'Night and Day', Horler's 'Piece for Poppy', which was streaming first ahead of the Gearbox album's 13 August release, and Coe's 'Autumn Leaves' contrafact (a new melody composed to the standard's chords) called 'Some Other Autumn' are among the tracks.

The title track is the Howard Dietz and Arthur Schwartz classic 1930s song 'Dancing in the Dark' first recorded by Jacques Renard and his Orchestra and covered by many down the years including famously Frank Sinatra on Come Dance With Me (1959). Horler has released a version of 'Piece for Poppy' with guitarist Phil Lee on the Hi-Hat Records album Unity. Coe and Horler have worked together extensively over the years. Final word on 'Night and Day'