Next month there's a new live album from guitarist Dave Okumu arriving quickly on from Knopperz an album that underlined Okumu's polymathic status again, the sound very pared back and complete with lots of great grooves and shards of beats and … 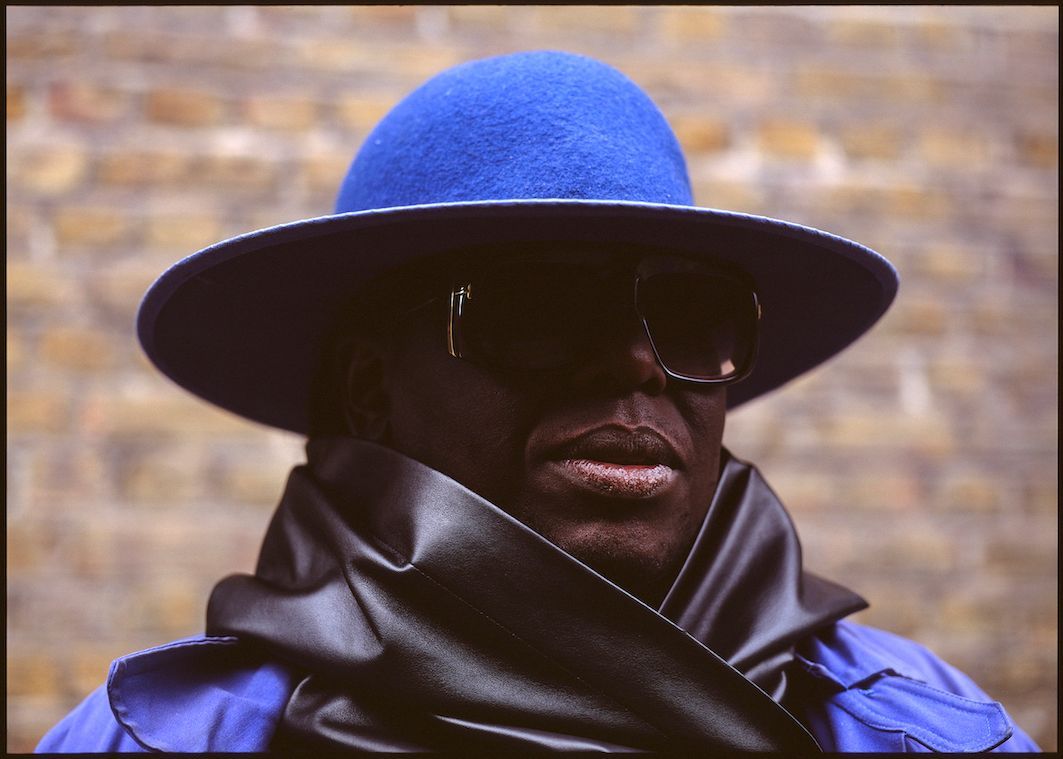 Next month there's a new live album from guitarist Dave Okumu arriving quickly on from Knopperz an album that underlined Okumu's polymathic status again, the sound very pared back and complete with lots of great grooves and shards of beats and pieces adding angles and curling points of entry inspired by J Dilla's Donuts and samples from Duval Timothy. The Deptford Knopperz companion release also has Timothy as well as Robert Stillman, Raven Bush, Aviram Barath, Tom Herbert, Nick Ramm and Tom Skinner from the Sons of Kemet among the guitarist's collaborators on the recording. And Okumu is playing Church of Sound in Clapton, east London on 25 November. Link for tickets with cassette versions of the Trangressive release available at the venue ahead of the album's official release date. Dave Okumu photo by Morgan Sinclair

'New Dawn' from the studio album was the standout track, listen above 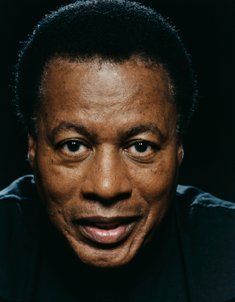 It's useful to include the Wayne originals in a playlist so you immediately can refer to these ahead of Shorter Moments because you will be doing this guaranteed when you play this record so check back to the audio urtext as it were when the album is out. A compilation of Wayne-related covers from 2008-21 on the US jazz-indie Posi-Tone Records run by Marc Free which generally specialises in straightahead and hard bop the selections are well sequenced and David Ashkenazy, Ed Cherry, Out To Dinner, Jordan Young, Farnell Newton, Alexa Tarantino, Walt Weiskopf, Orrin Evans, Sam Yahel, Jared Gold and Wayne Escoffery (marvellous on 'Infant Eyes') in their very different ways conjure the oblique, mercurial and often meltingly moving character of the great Newarkian and global jazz inspiration's style these past decades.

It's no exaggeration to claim that Shorter is the greatest jazz composer since Thelonious Monk and albums like this clarify such thinking and surely there will be many more homages to come given the possibilities for further dipping into his extensive catalogue whether fairly orthodox such as these versions or not.

The album is out on 26 November and is the best themed entirely around Wayne Shorter compositions as a dedicated entity in many years at least since 2013's excellent David Weiss release Endangered Species: The Music of Wayne Shorter which covered another selection of Wayne classics so it's good that there is no duplication here. Note too that 2019's Jazz at Lincoln Center Orchestra release featuring Wayne on The Music of Wayne Shorter factored in still more gems from Wayne's protean pen and even with Wayne's presence I actually preferred the earlier Weiss approach to the JALCO treatments. A must for fans of Wayne. I'll pick one track as the standout because it is so beautifully voiced and possesses such a panoramic musical picture and that is the Orrin Evans and Captain Black Big Band's version of 'Water Babies' from their 2014 album Mother’s Touch which has an arrangement by trumpeter Tatum Greenblatt and solos by Greenblatt and saxist Stacy Dillard. SG