Bossa in store direct from the source here coming to St Ives. The easy listening charms of title track 'Pretty World' are certainly manifold from the new Daniela Soledade album of the same name. Recorded in Rio Pretty World also includes a Soledade collaboration with the great composer Roberto Menescal on 'Como É Gostoso Sonhar (It’s So Good To Dream)' and a version of Michael Franks classic 'Down in Brazil' (the last track of Side 2 of 1977's Warner Bros album Sleeping Gypsy). The Rio-born singer is blessed with a voice that can melt the permafrost of even the coldest of rooms.

Saxist Spannocchi's Perihelion impressed last year - an album that featured pianist Robert Mitchell and trumpeter Jay Phelps, the London-based Austrian at the tiller is Ornette and Wayne Shorter-inspired and heard last year downstairs in the Vortex was comfortable on such numbers as Wayne's 'Tom Thumb' and more unusually Lester Bowie's 'Zero.' 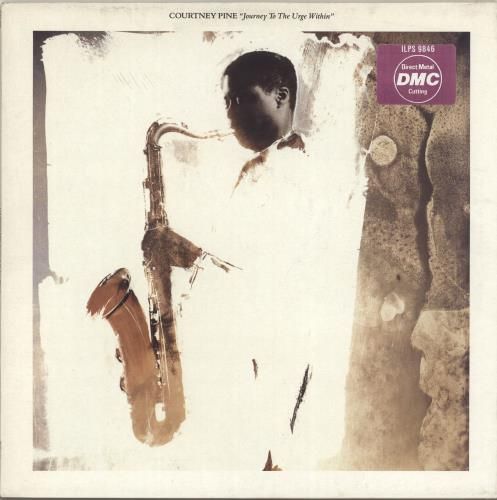 Building towards the release of Spirituality - Courtney Pine's first album in 5 years - the 1980s saxophone and bass clarinet legend is touring throughout the autumn with the 2021 Ivors Impact winner pianist Zoe Rahman and a string quartet. A London born UK icon of Jamaican lineage Pine's last album was Black Notes From The Deep in 2017. Courtney, 58, broke the mould to establish a renaissance for UK jazz at the time of Journey to the Urge Within which cracked the pop charts in 1986 something that in that synth pop-dominated era hitherto was fairly unthinkable and somehow introduced a new generation of UK black jazz musicians to the wider public mostly for the first time. Many musicians on Urge Within have long since become icons of the UK scene including BBC Radio Three presenter pianist and composer Julian Joseph, vibes luminary and jazz industry power Orphy Robinson, Tomorrow's Warriors legend Gary Crosby and the great jazz singer Cleveland Watkiss. Pine was the Shabaka Hutchings of his day and yet surely Birmingham star Hutchings would admit that he stands on the shoulders of the giant as do so many. Blessed with a monstrously accomplished playing technique drawing on circular breathing methods and more Pine emerged from a reggae background as a very young man playing with such seminal acts as Clint Eastwood and General Saint. Spirituality picks up the thread established on the earlier Song (The Ballad Book) from 2015.

Tags: 1 of 6 among news stories selected

Certainly not a case at all of vin ordinaire. Sax ace Will Vinson is yes in vintage form throughout and here with double bass meister Matt Penman and the great drummer Eric Harland. Breakout star tenor saxophonist Melissa Aldana whose 12 Stars is …

Certainly not a case at all of vin ordinaire.

Sax ace Will Vinson is yes in vintage form throughout and here with double bass meister Matt Penman and the great drummer Eric Harland. Breakout star tenor saxophonist Melissa Aldana whose 12 Stars is one of 2022's best is on 'Fable' and the amusingly titled 'Resting Jazz Face'. Vinson who sounds like that fine retro Strayhornian Tom Harrison when he plays alto, the Vinster's tenor work is just as convincing, is just as good a player as Aldana and certainly someone who needs far more exposure and one who isn't afraid to delve into the antique. He does not sound like an old fart. First, m'lud in the evidence for the defence on such a claim as we manage to rid ourselves entirely of such a waft from other less inspired quarters of parfum de moldy fig, to 'Blue and Sentimental' - the Count Basie, Jerry Livingston and Mack David piece first performed by Count Basie and his orchestra in 1938 (the one with the famed Lester Young clarinet solo) manages to come over as a mood setter interlude of a piece in context rather than the main plot and is treated with respect but is stripped of all bumbling Blimpish pomposity. Overdubbed solo sax is a treat on 'Things', Vinson in the overlapping is very conversational. 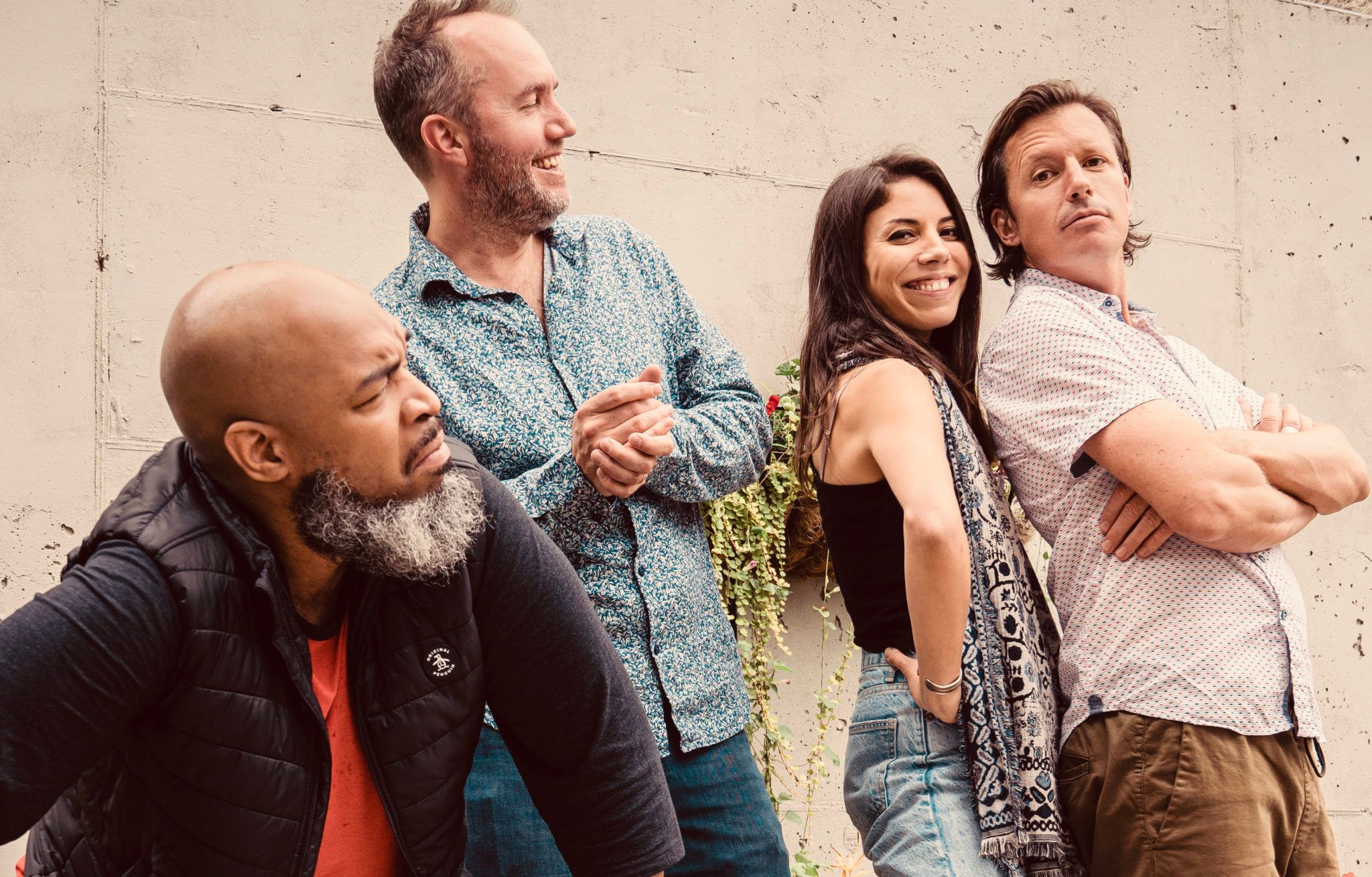 Penman in a pastoral sort of Belonging Band-like reverie is mighty at the beginning of 'Fable'. This little overdubbed passage is an album highlight in addition to the Vinson solo stuff on 'Things'. When Aldana comes in on 'Fable' the sound is a little way off, like someone walking towards you very slowly but never coming too close and which intrigues.

The J. Fred Coots/Sam Lewis song 'For All We Know' first introduced quaintly as a foxtrot by Hal Kemp and His Orchestra is again like 'Blue and Sentimental' a throwback to the 30s and where Harland's brushing is soft and reassuring.

So no bitching from us at all about anything on Tripwire as we slide into 'Resting Jazz Face' which is the place where the band have most fun and there's a boisterous joie de vivre as everyone locks in and Vinson and Aldana eventually turn up the heat.

All we need next is a Vinson Plays Cleanhead homage when there's a need to wail a bit more. A germ of an idea there for the A&R formerly beponytailed geniuses of the parish to ponder post-vindaloo at their next brainstorming session down the Dog and Duck.