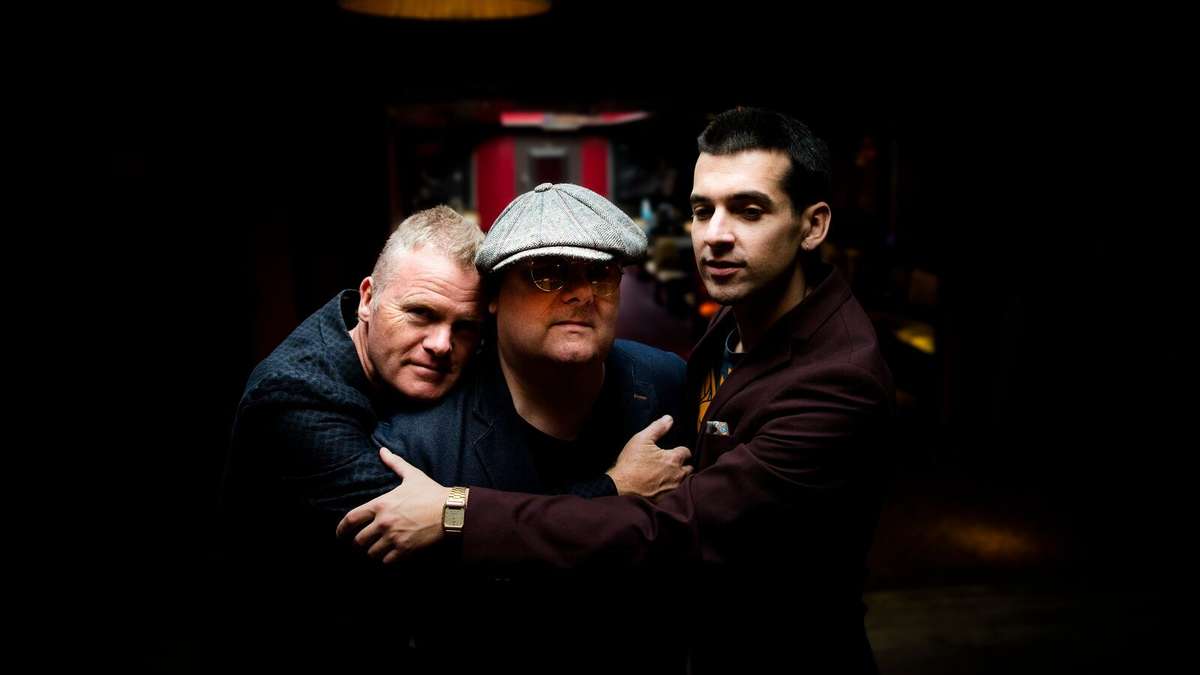 Characterful combination this, the great singer Ian Shaw along with hugely acclaimed tenor/soprano saxophonist Iain Ballamy – the Food ECM star, and in his early career part of Loose Tubes,...

Characterful combination this, the great singer Ian Shaw along with hugely acclaimed tenor/soprano saxophonist Iain Ballamy – the Food ECM star, and in his early career part of Loose Tubes, who has also worked extensively with singer June Tabor in the acclaimed folk-chamber-jazz band Quercus more currently – on a standards strewn album containing a dozen of songs and titled What's New? due in February 2020. Also on the record to be released on the Silent Wish label is rising star on the club scene and a Hampstead Jazz Club scene luminary, pianist Jamie Safir.

Opener the Johnny Burke-Bob Haggart song What's New. Then: You'll Never Get to Heaven (If You Break My Heart), Prelude to a Kiss, You Stepped Out of a Dream, Once Upon a Summertime, If You Never Come to Me, I Wish I Were in Love Again, Some Other Time, It Might as Well Be Spring, Alfie, Come Sunday and I'll Only Miss Him When I Think of Him are the numbers.

The title song goes back to Bob Crosby who recorded it with his orchestra in the 1930s.

Covered of course many times the song is as familiar as Shakespeare. Sinatra made it his own in the late-1950s on Only the Lonely. His is a jaw dropping treatment. Also worth checking out too is Linda Ronstadt's elegant 1980s take on the song surrounded by a wonderful Nelson Riddle arrangement.

The lyrics are very simple and very telling. Old lovers meeting each other, the protagonist steering between desperation and self-realisation, the killer line in this latter regard 'Probably I'm boring you'. There is an ambivalence in what happened between the lovers but one thing is for sure only the protagonist is doing the outpouring, our not hearing the response of rejection adding to the pathos.

There is a lovely version of it for example by George Shearing with his trio and more recently the Keith Jarrett 'Standards' trio covered the song on their 2007 release My Foolish Heart. Ian belts out the song with Ballamy and Safir adding highly decorative accompaniment. Listen to samples of all the tracks so far on Qobuz.