The Molecular quartet is once again deeply impressive: Should you venture into the mystic ever reverie-bound you may however waywardly think that you are able to guess the future however adamant that you are at all times working on hard evidence. …

The Molecular quartet is once again deeply impressive: Should you venture into the mystic ever reverie-bound you may however waywardly think that you are able to guess the future however adamant that you are at all times working on hard evidence. Not recommendable as an activity at all when it comes to artistic matters. But indulge me to stick with the notion. You could do worse than consult the in-house crystal ball and come away thinking just which pieces that are more or less brand new have even half-a-chance of their being covered by other people pretty much soon; or even becoming a recognised standard (a bigger ask). 'Resonance' is that unicorn as the hunch persists and the future-gazing takes hold pipe smokingly. At the very least garland this track, someone, with awards to commemorate its momentousness. Saxophonist James Brandon Lewis is properly known as a free improviser and already one of its most high profile stars (Jesup Wagon this year is his masterwork) and most free-improv doesn't lend itself to becoming standards fodder certainly in a winsomely toothsome sense. The opening ''head'' and main trajectory of his composition 'Resonance' surrounded by a deftly tidal groove lasts for about 90 seconds, an exception that proves the rule, is that rare miracle of a freeness that is eminently coverable. A beautiful theme and a wonderful playing statement from Lewis leads to a brief reset when the quartet take the whole thing quite a bit out without completely heading for meltdown. So it all becomes a prime example of a situation when there is freedom and discipline co-existing side by side, a format that allows the development and integration of style through melody to just as importantly embrace the range and rigour of detailed improvisation to create a meaningful outcome. Lewis is once again keeping Molecular company as pianist Aruán Ortiz who plays brilliantly here especially when flinging himself into a blizzard of semi and demisemiquavers (eg around the 05:10 mark), the pace of the whole thing firmly moderated by bassist Brad Jones and drummer Chad Taylor. The full album, on the Swiss Intakt label, is out in a couple of weeks' time. Coming in from the wilderness of the hardcore avant-garde environment suits Lewis well again but he is not forgetting his roots in the style because the sound on the track never seems compromised or at all a cop-out. Its gritty grandeur is the winner that takes it all. SG

Regarding the marlbank new album-of-the-week for 4-10 October: on hearing one track 'Adagio For Nobler Toners' back in July we knew that there was some magic in the air and so it proves hearing the whole work following release a few days ago. … 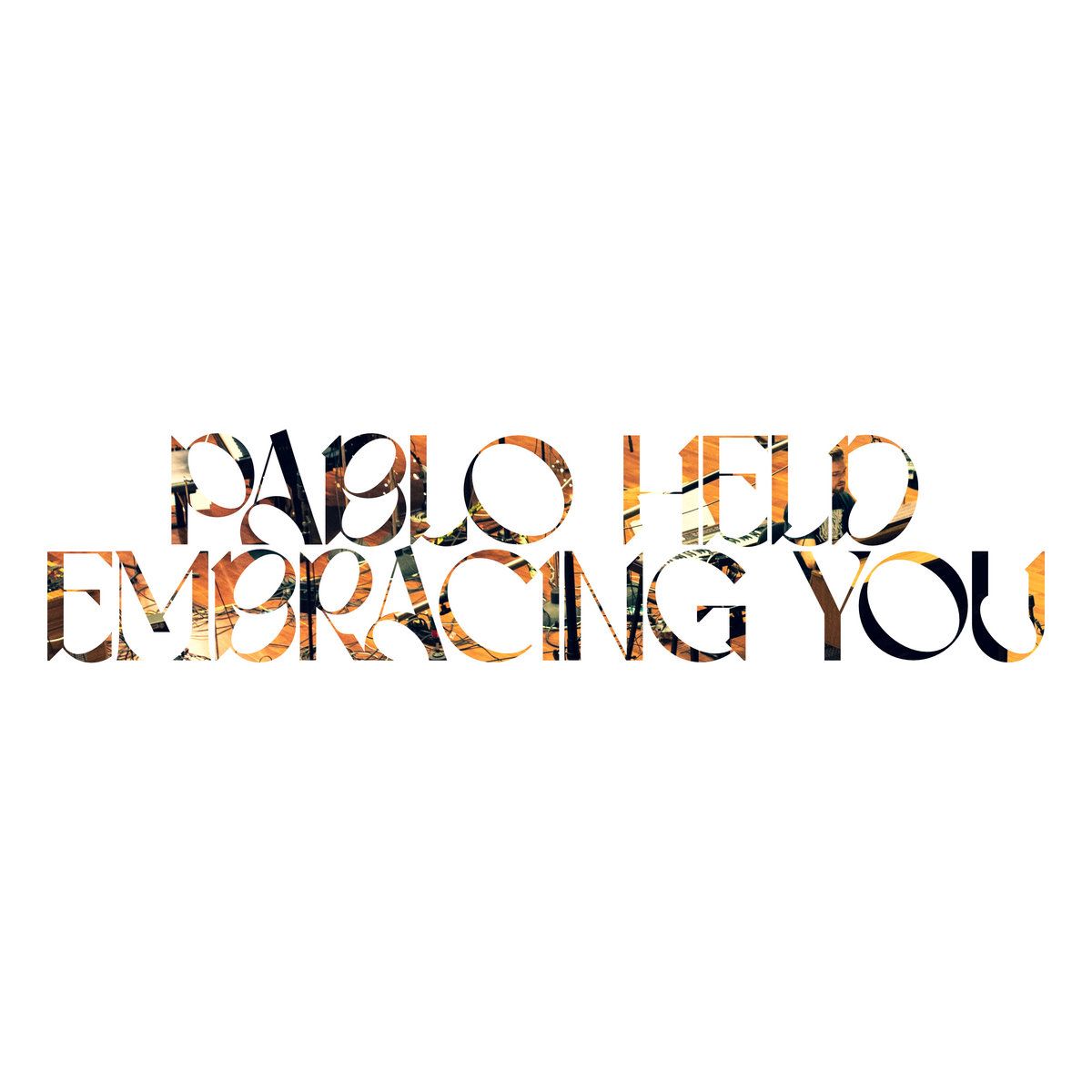 Regarding the marlbank new album-of-the-week for 4-10 October: on hearing one track 'Adagio For Nobler Toners' back in July we knew that there was some magic in the air and so it proves hearing the whole work following release a few days ago. German pianist Pablo Held is one of Europe's finest improvisers and here on this latest album chooses mellotron, synths and celesta for additional texture. Drawing on 8 originals, including the 'Adagio' that makes use of a mellotron, he adds his stamp to pieces by Thelonious Monk, Wayne Shorter and John Taylor, recording the studio album in Cologne in 2020 and 2021.

Held was taught by revered English pianist and composer Taylor who died in 2015 and Held chooses to cover the ballad 'The Bowl Song' (Rosslyn, ECM, 2003). There's a grandeur to the veritably orchestrated 'Memorabilia' and an expansiveness that Held shares, along with a jaw-dropping technique, with say that other superlative European, the Welsh-born Berlin resident these days, Gwilym Simcock.

'Ruby, My Dear' is so fluent and loving. Held original 'Chronic Romantic' collapses the German's formidable classical sensibility into a workable framework for compositional exploration. Push come to shove the version of Wayne Shorter's 'Face on the Barroom Floor' (which was on Weather Report's Sportin' Life, Columbia, 1985) is the track to turn to most of the covers for its sheer poeticism. Held original 'Private Eye Blue' is an instant classic for its concision and cryptic, harmonic, development. Highly original as an entire entity given the atmospherics of the mellotron, synths, celesta and subtle overdubs in places the album's dazzling pianism nonetheless grab us by the scruff of the neck. Or might that even be more the triumph of the beautiful song of life that sings inside Held that must out and squeezes even harder?