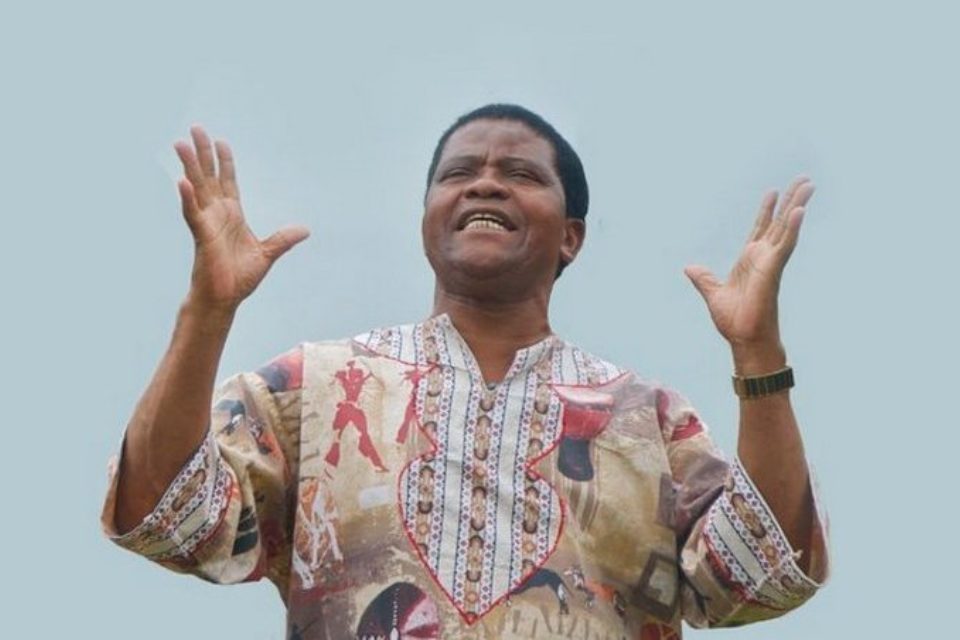 The great isicathamiya singer and Ladysmith Black Mambazo founder Joseph Shabalala has died. He was 78. Serious, who have promoted Ladysmith in the UK for many years have posted this...

The great isicathamiya singer and Ladysmith Black Mambazo founder Joseph Shabalala has died. He was 78. Serious, who have promoted Ladysmith in the UK for many years have posted this tribute:

''When Joseph formed the group that became Ladysmith Black Mambazo 60 years ago, he had a dream of a South Africa in harmony, and all his life he created great vocal music that came to speak to the whole world.

''Joseph retired in 2014 and handed leadership of Ladysmith Black Mambazo to his four sons Thulani, Msizi, Sibongiseni and Thamsanqa, who carry Joseph's song of a united South Africa into the future.

''We knew Joseph as a man of warmth and humour who loved his family and was always inspired by the music he and the group made.

''Later this week the group, who are currently on tour in the USA, will be announcing a British tour in June. This has been months in the planning, and today they have decided to go ahead with these concerts in order to celebrate the life and music of their father and founder Joseph Shabalala and to ensure his music lives on.''

The Guardian reports that the South African government shared its condolences to the Shabalala family and paid tribute to him on Twitter, writing in Xhosa: “Ulale ngoxolo Tata ugqatso lwakho ulufezile” meaning ''Rest in peace, father, your race is complete.”