On what's so special about the jazz club experience 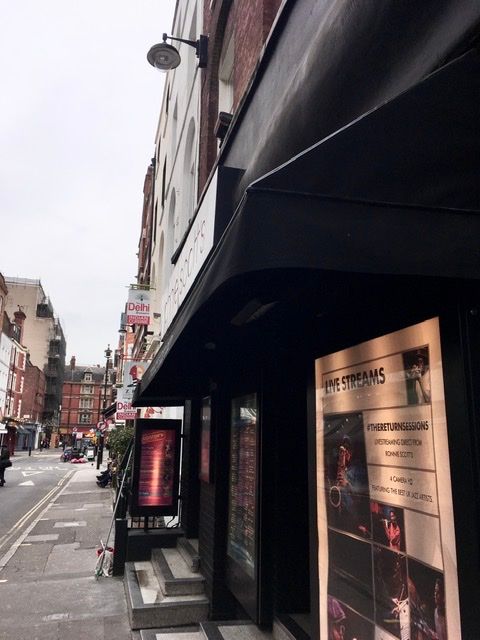 A significant day beckons for jazz today as Ronnie Scott's reopens. And while it's something that all jazz fans and musicians, not mutually exclusive groupings by the way, think about from time to time what's so special about a jazz club experience, anyway? It may be a no-brainer. But we may have wondered about that more than ever over the past year a little more frequently given how bereft Lockdownia has made us all. One reason is that the mystique of the music, particularly from bebop onwards found the club terroir and musical creation ever more closely bound together. You don't think of jazz in the concert hall in the same way although since Jazz at the Philharmonic initiated by Norman Granz and in the festival era by George Wein that intense focus on a tiny often city or town-based space where fewer than 150 people gather to hear usually small bands has spread out to grow inexorably. Clubs come in all shapes and sizes. The best in some ways resemble the romance of it all but never aspire to wallow in such but can be found in beautiful photographs in old, cherished, magazines archived away. The pictures on the walls are still of the idols when they switch on the lights again and you can see them a little in the correct way not full glare but shadowed and sometimes glinting and the framed art and posters still signify. The tables are still tiny and the banquettes long and narrow, the evenings still full of surprises to come. Outside there's only street drama and perhaps there's a flicker of neon or a bright light failing that, someone on the door looking you up and down just because. You might see someone lugging a double bass in through the reluctant doors or a kitchen porter wheeling in boxes of supplies. There might be a kerfuffle as taxis decant their passengers, doors slamming shut, people getting ready to go inside. There is a certain choreography that jazz clubs always muster. If you're early it always seems that there may not even be anything ever going to happen. It's casual, dismissive even the lowkeyness of it all initially. Whoever is behind the bar has seen it all before. You they sum up instantly as one of a hundred types. The bandstand always looks ordinary before the big lights are switched on. It could be anything, anywhere, a pool of shadow. And then there is sound. Afterwards it is unrecognisable. Laughter perhaps, the relief at the end of the first set on the faces of musicians. The audience is suddenly at ease as sideways glances ensue and there is a migration to the bar or conversations with waiters to engage in. Furtive glances look for the best exit to go and smoke. Frith Street on a Thursday morning. Ronnie Scott's reopens tonight for the first time this year in front of a regular audience. Photo: marlbank

In a dissentient way direct from the Moritz von Oswald playbook

Techno techno techno but not as we know it and if your creative cup of tea fellow jazz shufflers interested in the wider world extends beyond the confines of the comfort scatter cushion then you will be more than interested in Dissent. It's been a … 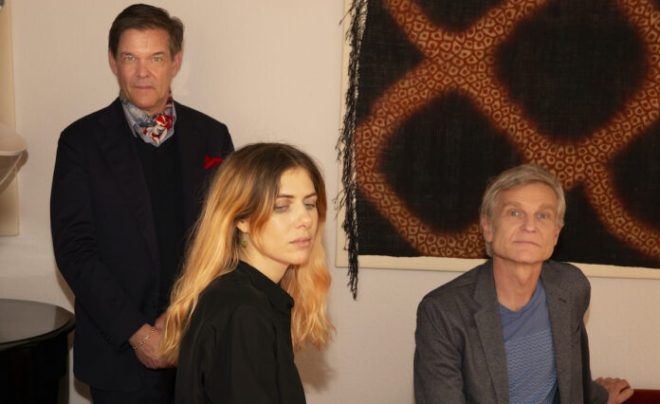 Techno techno techno but not as we know it and if your creative cup of tea fellow jazz shufflers interested in the wider world extends beyond the confines of the comfort scatter cushion then you will be more than interested in Dissent. It's been a while but Moritz von Oswald has a trio record coming this August that finds the very cult von Oswald with electronic musician Laurel Halo and jazzer Heinrich Köbberling combining. Drummer Köbberling you may recall was on the Julia Hülsmann quartet with Theo Bleckmann's excellent A Clear Midnight: Kurt Weill and America back in 2015.

Last we heard from von Oswald, who has collaborated with the likes of Nordic goliath Nils Petter Molvær was Sounding Lines six years ago. Dissent was recorded in Berlin towards the end of last year.