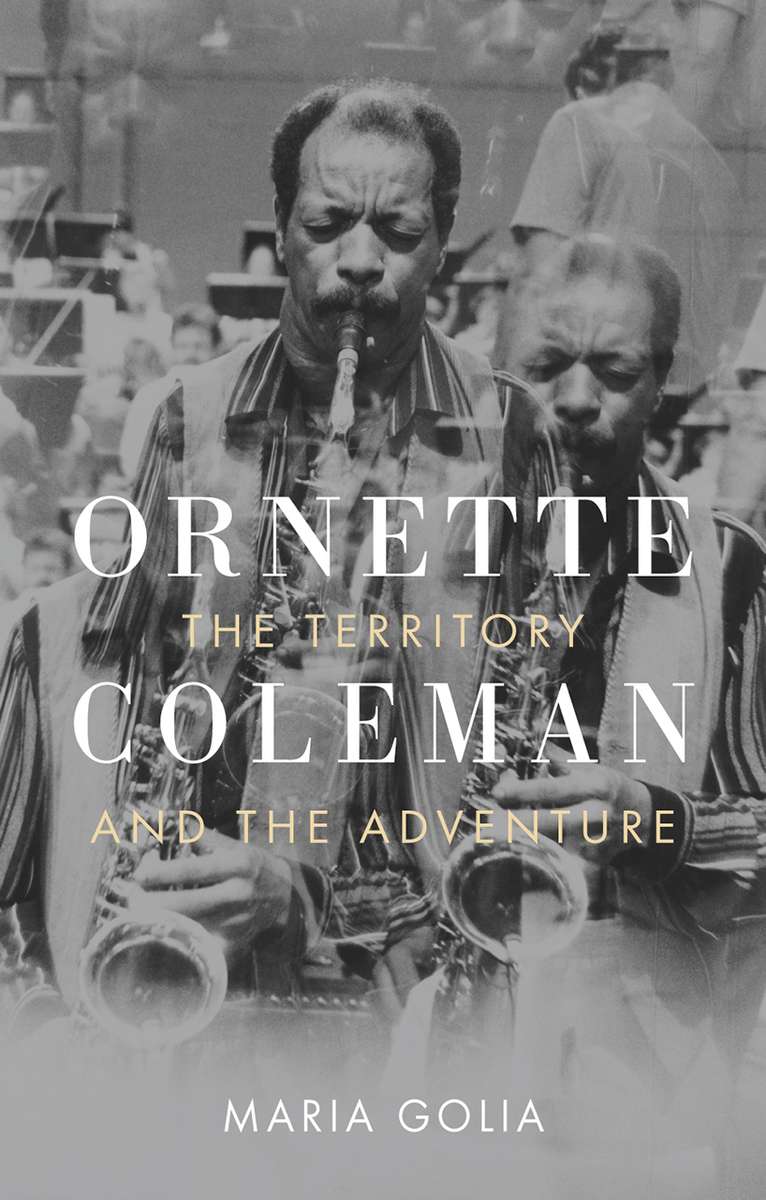 Ornette Coleman: The Territory and the Adventure, Maria Golia, Reaktion

A giant step in the right direction and the first significant book on Ornette Coleman since John Litweiler's Ornette Coleman: The Harmolodic Life was published in 1992. However, I do...

A giant step in the right direction and the first significant book on Ornette Coleman since John Litweiler's Ornette Coleman: The Harmolodic Life was published in 1992. However, I do not think that this new book to be published in March is the last word on the subject by any means although it certainly is the first major book on Coleman since his death in 2015 and for that we should all be very grateful given the vast impact on jazz to this day that Coleman has cast over the past 50 years. To some extent it is only in recent years that enough time has past for improvisers to have truly begun to approach Ornette's music on its own terms. The Ghanaian novelist Ayi Kwei Armah wrote: ''There is indeed a great force in the world, a force spiritual and able to shape the physical universe, but that force is not something cut off, not something separate from ourselves.'' Ornette drew from that spiritual mystery in all its totality that makes his achievement so far sighted.

The author Maria Golia was something of an insider having managed the Caravan of Dreams in Fort Worth but that period towards the end of the book is the least interesting section, more memoir and yet fascinating up to a point. She provides nonetheless an authoritative tone of voice and the compendious narrative that she delivers is logical and clearly written.

The really good parts of the book are the heavily researched and annotated early chapters, particular where the story deepens in 'Part 2: Ignition' begun with an epigraph from the Situationist Manifesto: ''First of all, we think the world must be changed.''

Certainly Ornette provided a huge tide of transformation throughout his life and that is why he is Charlie Parker-like in terms of jazz innovation. Like Parker he altered the language of jazz and changed its overarching philosophy on an aesthetic level by placing it in a space that spoke to jazz outsiders in other fields of the arts as much as it did within jazz itself after the years of initial hostility and struggle to be understood.

Golia is very good at contextualising and explaining, as the book's subtitle alludes, in just one example the ''territory'', of Ornette Coleman's Texas background in social and cultural layers, and in the manner of detailed journalism succeeds in exploring in a non-systemically musicological way the mysteries of harmolodics by shedding especially some light on the more arcane side of Ornette's vast artistic curiosity. The Territory and the Adventure also is excellent in providing some family background and certainly enhances our biographical knowledge of Ornette's early life in a very considered way. Stephen Graham