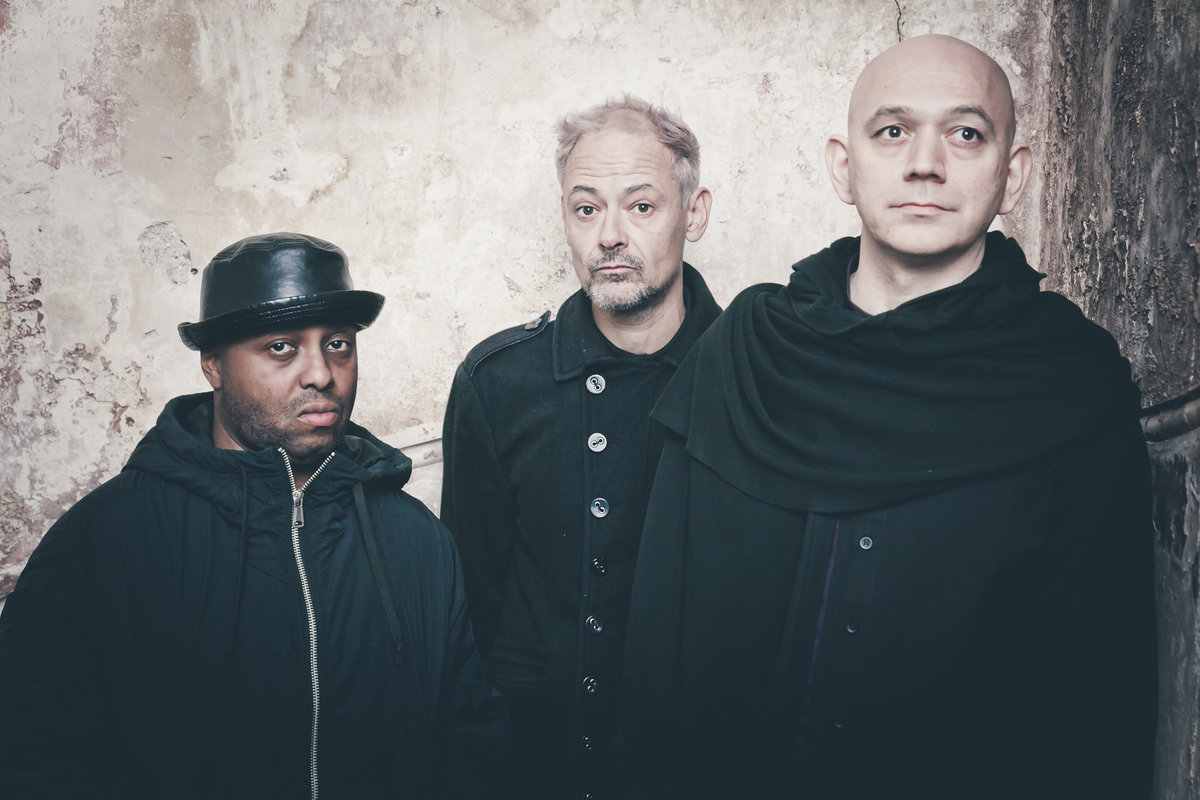 One of the challenges facing any band is to sound like nothing that has gone before. Few succeed in that aspiration should they even be conscious of it. Pulled by...

One of the challenges facing any band is to sound like nothing that has gone before. Few succeed in that aspiration should they even be conscious of it. Pulled by Magnets, however, do.

Sometimes a trio can sound very small indeed. This trio, however, have a huge sound constructed out of a small number of raw ingredients. They do not play a million notes. And yet there is a titanic epic sense to Rose Golden Doorways.

It does not sound conventional and certain jazz fans will not be able to relate at all to what Seb Rochford on drums, Neil Charles on bass guitar touring with Anthony Braxton recently and Rochford's long time Polar Bear colleague saxophonist Pete Wareham are doing. Some might even claim it is not even jazz. While that is a non-subject or should be unless you indulge a deranged interest in tilting at windmills the record ruggedly does not neatly fit into any genre which again is why it works so convincingly.

There is a mystery in play and not just the cryptic cuneiform-like symbols that adorn the artwork. More deeply the tunes are built on long, quite hypnotic notes, thunderous drums and cavern deep bass. Enhanced by electronics and the deep minings that have hauled up precious gems from the deep, some tracks (for instance 'Cold Regime People Die') have an ominous Gothic Hammer Horror-esque quality to them

This dungeons and dragons type atmosphere delivers for sure a doom-laden sense to the quasi-apocalyptic sound that the three have laboratory fashioned. And that probabably makes sense to the sort of eclectic jazz fan who likes the full-on dronery of Sunn O))).

Wareham has his vulnerabilities that he likes to communicate on tracks such as 'Those Among Us' and he manages to contour his contributions from an ache and blistering agony towards a quiet tenderness that adds nuance and subtlety.

Rochford cuts a remarkably buddha-like presence even when playing the fuck out of his kit. He manages to fashion a quiet mantra out of mood and shape and when I saw the band live in a church in Bethnal Green last year he even delivered some gnomic verse which frankly came as a bolt from the blue. Playing some of the tunes from the album that night they blew me away. They do so all over again on this remarkable recording, a sound once heard, never forgotten and the beginning of a remarkable new chapter that further illuminates the imagination and protean ideas of Rochford, one of today's most insightful drummer-composers working anywhere on the globe. SG