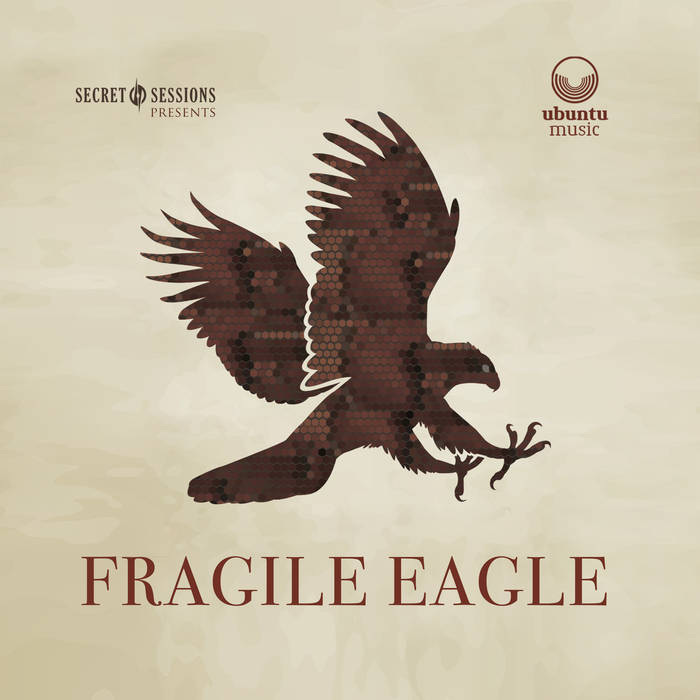 Big change of tack for Paul Booth following on from the pastoral Travel Sketches. The highly successful session musician and sax gun for hire, who has toured for many years...

Big change of tack for Paul Booth following on from the pastoral Travel Sketches.

The highly successful session musician and sax gun for hire, who has toured for many years with Steve Winwood – and plays with the likes of The Eagles – with a studio band and concept he calls Secret Sessions has come up with, neat cue, the retro bop and Cool School flavours of Fragile Eagle.

The first sighting of a flexible cast of musicians is involved. Selected musos bowl up to the studio not knowing an awful lot about who they will be playing with, just the basic instrumentation.

So what do they play? A band perhaps like an army marches on its stomach. Fragile Eagle begins with 'Lord Breakfast' a contrapuntal stroll with a boogaloo bounce.

'Dark Arts' has a kind of a Minton's jam session feel to it that involves the horns riffing against the groove; 'Boogles' is in contrast a bittersweet ballad with almost a north country brass band feel in the Fishwick melody line; 'Home' is led by a Hayhurst double bass solo then Mires takes up the slack with Booth riffing against him; 'Ligia' has a woozy legato beginning with Fishwick flavouring the ensemble wash; 'Winter Whisper' has perhaps the prettiest theme, the horns darting in and out of a very fetching melody that takes us back to the 1960s I suppose (maybe in a JJ Johnson type area); 'The Swan' is led by Ingamells using his snare in a primitive way and then Booth's big solo, although brief, a peach of a thing. The solo allows the band in and that is the clever thing about the writing, it knows how to join up all the loose ends. There is more collective improvisation here than anywhere else on the record and you get a raucous sense of freedom here which is refreshing given that the album's pervasive style is very disciplined and neat. Cawley breaks free here and his solo has an organic intensity to it, I suppose landing in early bebop terrain.

'The Wrong Mug' completes the album and again melodic strength is vital here in the head. So established the tune trots along slumming it a bit. All in all? A very nicely played, heavy on melody retro vision. Perfect for anyone into the ''modern mainstream'' and a vehicle for future musical chairs is up and running. SG Out now on Ubuntu. ***