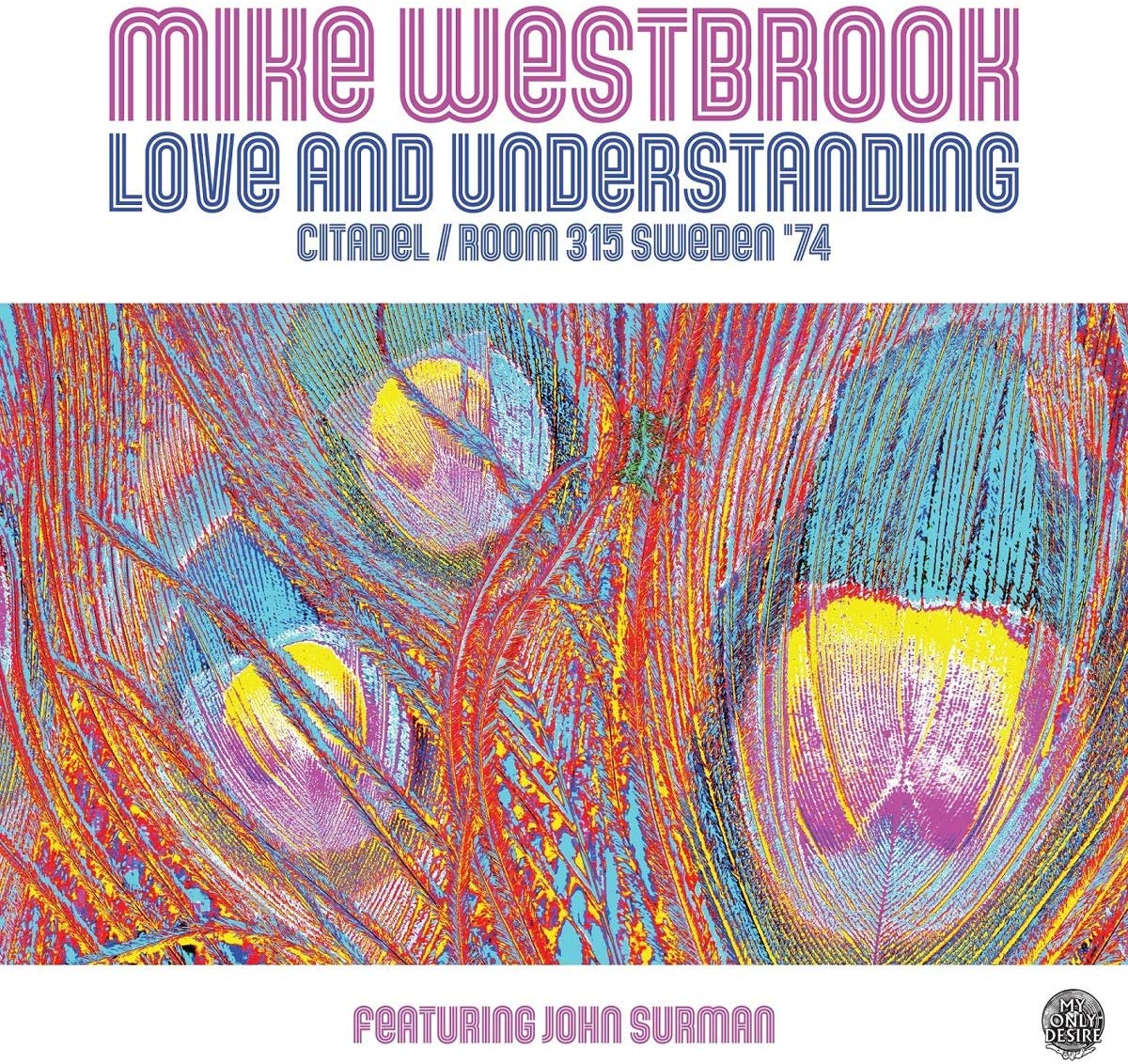 Deconstruct yourself, reconstruct yourself more like. Four tracks are now streaming from the awesome Love and Understanding, quite brilliant really these and the rest. Just hear Surman burn on 'Construction'...

Deconstruct yourself, reconstruct yourself more like. Four tracks are now streaming from the awesome Love and Understanding, quite brilliant really these and the rest. Just hear Surman burn on 'Construction' for starters, the groove behind him kind of mindful of the feel of the beginning of Extrapolation and then in the manner it churns over when bass enters the fray amid much impressive guitar noodling seems to just pick up mucho G-force in the way Dave Holland's bass lines throughout 'In a Silent Way' function as it proceeds. Oh, best UK jazz release from the archives in simply years. Made in Sweden, that's only part of the story. As previously reported on 2 February… read on to get the gist.

Spanning jazz-rock, the orchestral and the avant, blessed with poke-your-ears-out sound first listens on Soundcloud and now similarly on Bandcamp make abundantly clear, remastered involving a 96kHz 24 bit transfer from the original tapes, this is huge for fans of 1970s UK jazz that Jon Griffiths' My Only Desire Records is to issue on vinyl, CD and downloads a previously unreleased 1974 ''Love and Understanding'' monikered recording of the great pianist/composer Mike Westbrook's Citadel/Room 315, a recording that features the peerless reedist John Surman. The live recording in Sweden predates the famous recording itself that RCA put out a year later. It is blessed with a Caspar Sutton-Jones remaster, Gearbox's secret weapon these last few years loaned out, the sound something that you might encounter as warm and fresh as in the garden wet with rain.

'Citadel/Room 315' is a long suite conducted by Westbrook himself, the origins of which derive from a Swedish Radio commission. Surman plays both baritone and soprano saxes and adds bass clarinet.

Significant for scholars of Westbrook intent on tracing the development of the work given the chronology and the newly available status of the work, a 16-piece orchestra was involved on the recording drawn from a Swedish band led by saxophonist Arne Domnérus and Argentinian trumpeter Americo Bellotto, personnel includes trumpeters Jan Allan and Bertil Lövgren, guitarist Rune Gustafsson, the great pianist Bengt 'Dear Old Stockholm' Hallberg and drummer Egil Johansen. 'Citadel/Room 315' takes its name from the unlikely circumstances of a tower block at Leeds College of Music where it was composed and where Mike's wife Kate was teaching and who inspired the piece. Mike Westbrook comments: “It’s very much about our early days together. The whole piece is about falling in love.” SG Release date is 3 April.