Set the metronome as the art of the songwriter is in focus: with the release of British Standard Time 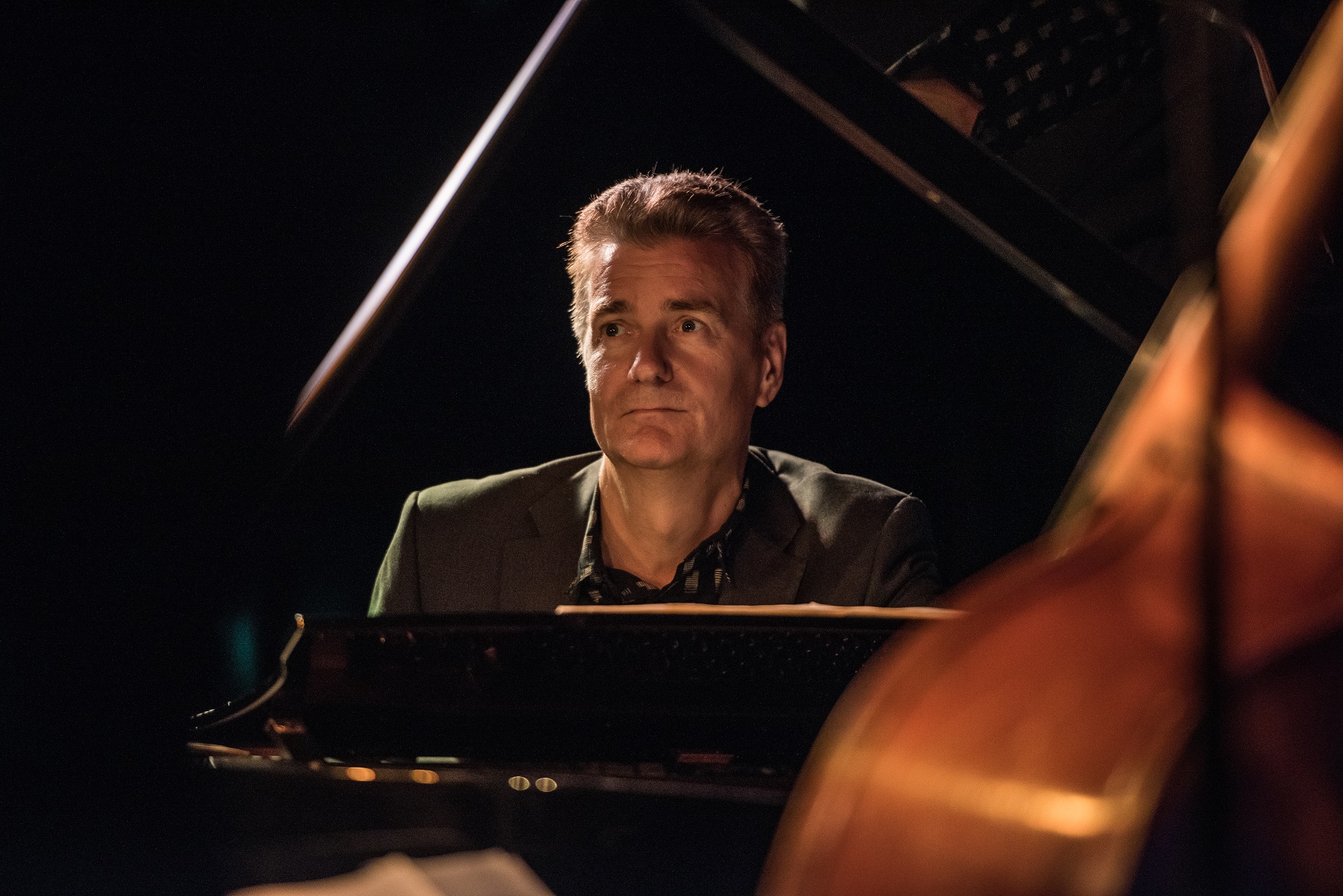 Commissioned by Hampstead Jazz Club to raise money to support the club's musicians the album is arranged by the fine pianist, arranger and bandleader Alex Webb and features lovers rock great Carroll Thompson and erstwhile Incognito singer Tony Momrelle, singers Jo Harrop and Luca Manning among the personnel. Songs include 'Try A Little Tenderness', 'Almost Blue', 'Human', 'Give Me The Night', 'Don’t Want To Know' 'You Do Something To Me' with songwriters and composers featured including Rod Temperton, George Shearing, John Dankworth, John Martyn, Jamie Hartman, Noel Coward, Lionel Bart and Elvis Costello. 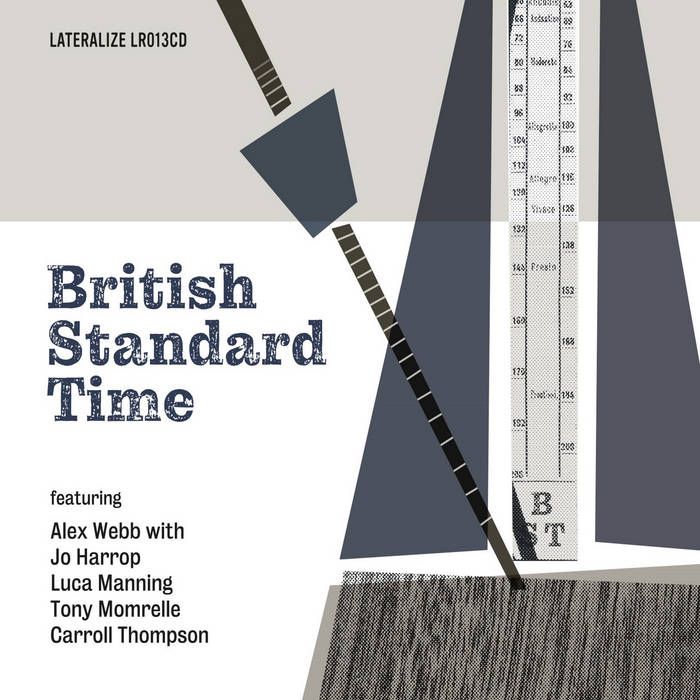 ''As far back as the 1930s,'' Alex says, ''UK songwriters were contributing works which were to be made famous by US jazz musicians – including Ray Noble’s 'The Very Thought Of You' (1934), Noel Coward’s 'Mad About the Boy' (1932) and 'Try A Little Tenderness,' a 1932 collaboration between Jimmy Campbell, Reg Connolly and American Harry Woods – a song probably best known now for Otis Redding’s searing mid-60s take.

''The following decade saw British pianist George Shearing establish himself Stateside where he contributed a classic melody to the jazz canon 'Lullaby of Birdland' while at the same time saxophonist, arranger and composer John Dankworth was becoming a leading figure in the UK modern jazz scene. The most recent items on the album are Rag’n’Bone Man’s chart hit Human, and two new songs from me – well, I’m a British songwriter too.'' Alex Webb, top

Terrace Martin track Leave Us Be from the upcoming Drones streams

This week sees the release of Terrace Martin's Drones issued on the multi-instrumentalist, rapper and singer's own Sounds of Crenshaw label with the sunny Friday-song beat of 'Leave us Be' an LA-living plea to the police to just leave folks alone …

This week sees the release of Terrace Martin's Drones issued on the multi-instrumentalist, rapper and singer's own Sounds of Crenshaw label with the sunny Friday-song beat of 'Leave us Be' an LA-living plea to the police to just leave folks alone to enjoy their lives heralding the release. Among collaborators on the R&B and hip-hop tilted crossover album are Kendrick Lamar, Snoop, Leon Bridges, Cordae, Ty Dolla$ign, Robert Glasper and Kamasi Washington. One idea behind Drones according to Paste magazine is Martin's vision of a “Black Disneyland''. The album track which features Robert Glasper along with James Fauntleroy and Kim Burrell is called 'Listen’ it's worth noting and zoning in on as one of the priorities.