Track of the day: Denise Donatelli, Whistling in the Dark, Savant **** 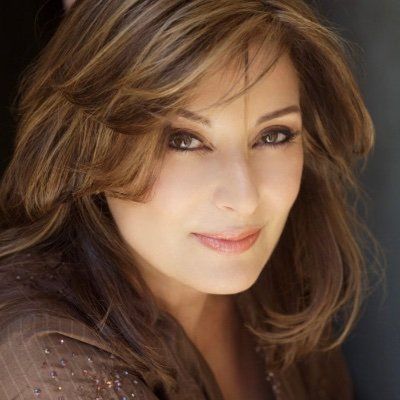 A superbly understated and knowing vocal here from Denise Donatelli on Burt Bacharach and Daniel Tashian's 'Whistling in the Dark' (a song that appeared on their 2020 release Blue Umbrella) and drawn from Donatelli's upcoming Bacharach-themed album of which it is the title track, the album to be released by Savant at the end of August.

Produced by the great Larry Klein who also plays bass guitar and keys on the album, the groove is super subtle with the liminal tempo and feel steered into so well by Vinnie Colaiuta. The mood on the track in its instrumental backdrop is Ry Cooder-like in its earthy looseness. The album also includes 'The Look of Love,' 'In Between the Heartaches,' 'Toledo,' 'Anyone Who Had a Heart,' 'Walk On By,' 'In the Darkest Place,' 'Mexican Divorce' and 'A House Is Not A Home.'

Produced with his wife the singer and pianist Eliane Elias, double bass legend Marc Johnson's beautiful solo bass version of Miles Davis' 'Nardis' from Johnson's soon-to-be-released album Overpass is streaming. Recorded in a São Paulo studio in Brazil three years ago, Johnson is known for his 1978-1980 tenure in the trio of Bill Evans towards the end of the great pianist's life.

With Evans Johnson frequently played 'Nardis'. On Overpass, to be issued on 27 August, another piece that Evans played, 'Love Theme from Spartacus', is also included on the ECM release, as is Eddie Harris’ 'Freedom Jazz Dance' plus Johnson's own compositions including 'Samurai Fly' which is a new version of 'Samurai Hee-Haw' that Johnson recorded for 1986's Bass Desires.