Track of the week: Evermore by Renee Rosnes

How 'Evermore' goes. It runs to over seven minutes and there is a lot packed in. Firstly an original composition of the great jazz pianist Renee Rosnes' who takes a dreamy balladic solo featuring contained chord progressions very little modulation … 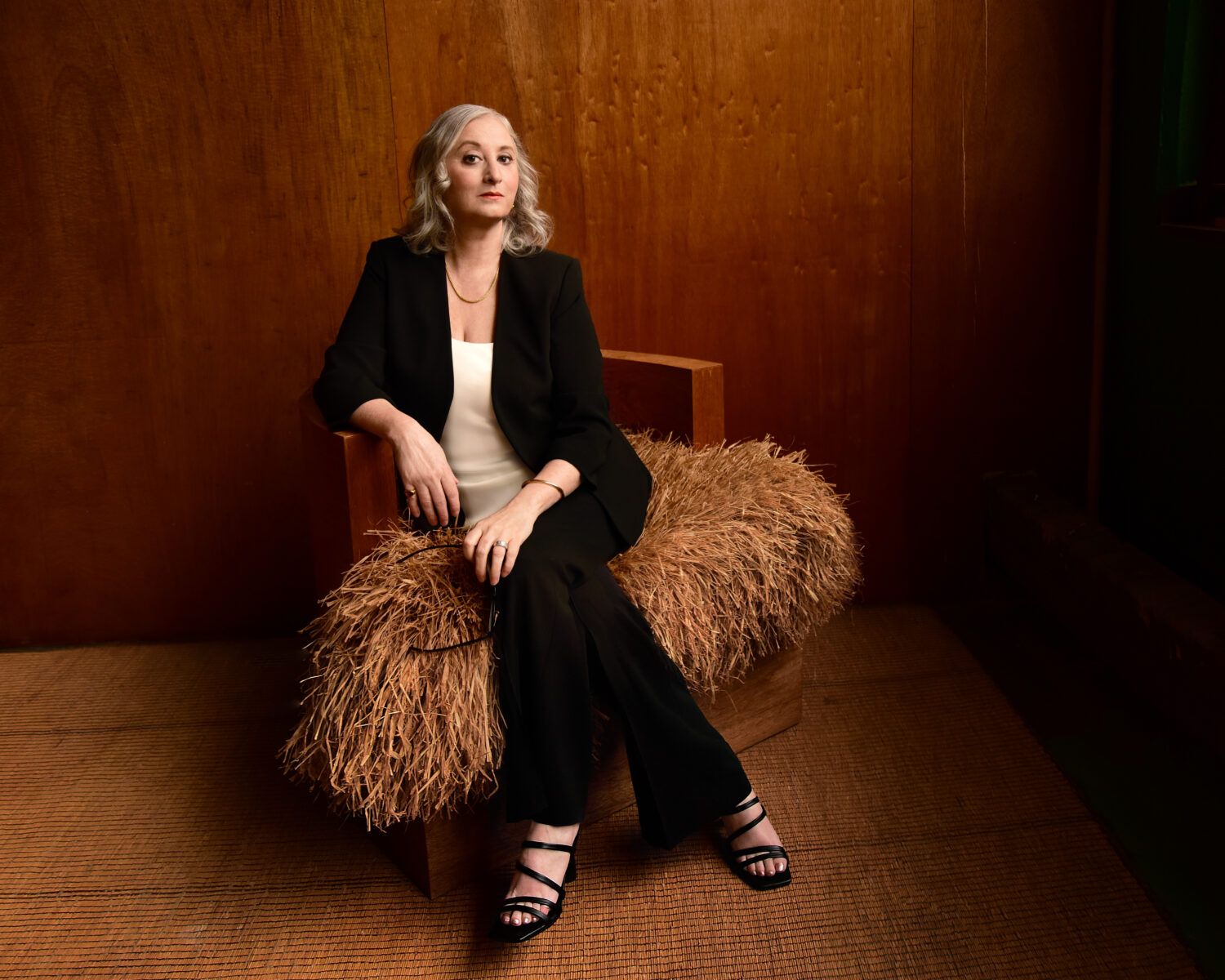 How 'Evermore' goes. It runs to over seven minutes and there is a lot packed in. Firstly an original composition of the great jazz pianist Renee Rosnes' who takes a dreamy balladic solo featuring contained chord progressions very little modulation initially and a Bill Evans-like atmosphere, Rosnes then begins to state the first theme around 40 seconds in with a definitive feel.

Then double bass icon the über Pettifordian Christian McBride enters with a very deep note joined by Carl Allen on brushes. The tempo stays mostly the same, Rosnes is rhapsodic and poised entwining with McBride's plucked lines. Chris Potter on tenor saxophone later delivers some let's be blunt ecstasy on his solo managing to express and yet to keep something back so that it does not overpower. Rosnes' response becomes more tactile, a more percussive feel to the way her fingers make contact with the keys.

By this stage it's less than 5 minutes in. And then the surprise is McBride switching to arco bass, practically cello-like timbrally, a new ''voice'' enveloping the piece and Rosnes accompanying in a changed role to suit the new mood, her quiet deep note detonations illuminating. Then she solos again with bass deftly arpeggiating behind her and drums accompanying. Potter comes back again with the main theme and the piece then slows towards its moving conclusion, McBride's ringing note underpinning the effect installing an ultimate grandeur.

Drawn from Kinds of Love with percussionist Rogério Boccato, completing the personnel, a Smoke Sessions September release: other tracks are 'Silk,' 'Kinds of Love,' 'In Time Like Air,' 'The Golden Triangle,' 'Passing Jupiter,' 'Life Does Not Wait (A Vida Não Espera),' 'Swoop' and 'Blessings in a Year of Exile'. Renee Rosnes, above and top: photo via DL Media

These times mean that there are more solo albums than ever, solo as in one person baring their soul, not going solo although perhaps that occasionally, too! Technology allows it more than ever. The logistics of making music particularly this last …

These times mean that there are more solo albums than ever, solo as in one person baring their soul, not going solo although perhaps that occasionally, too! Technology allows it more than ever. The logistics of making music particularly this last year lend themselves to solo explorations like no other time in living memory.

Individualism has always been hugely important in jazz. But literally an individual, however figuratively there naked even surrounded by the impressive artifice of modern studio know-how, is that always satisfying?

Frankly no. Clothes keep out the cold! As a general rule improvisation across people in a band situation, across a rhythm section, is often more interesting. There are of course exceptions.

A spine-tingling JD Allen on 'Pater Noster' from his 2014-released masterpiece, Bloom with Orrin Evans on piano, Alexander Claffy, double bass, Jonathan Barber, drums: an album for the ages, walking, talking with the spirits

As it turns out Queen City is one of these and is easier to digest than a solo bass record or for that matter a solo anything record with the exception of piano. JD Allen has proved himself, ergo the goosebumps-inducing Bloom, in recent years a true heir of the early-period John Coltrane in the sense of being a consummate artist among the many thousands aspiring to be up there with the greatest.

He has a bruised romantic sound and knows how to do intimacy in a band setting let alone playing by himself. Queen City is a late-night record and fundamentally it is about song, the art of interpretation and the freedom of the imagination. The structures of 'Wildwood Flower' going into a waltz after a while (I began thinking of Sonny Rollins playing 'Tennessee Waltz', say because of the slight resemblance) you can figure out as you go along and glean how Allen makes sense of them.

It gets deep rather than intense, always better. 'Nyla's Sky' as previously indicated in these pages is very beautiful. 'Three Little Words', 'Maude', 'O.T.R.', 'Retrograde', 'Gem and Eye', 'Mother', title track 'Queen City', 'Vernetta', 'Kristian with a K', 'Just A Gigolo' and 'These Foolish Things' are the other tracks.

Let's concentrate on 'Just A Gigolo' for a moment almost unrecognisable for a moment to what you might expect. The music is by Leonello Casucci and with words, irrevelant here given that it is an instrumental treatment, drawing in the later English version on Irving Caesar's with the song going back to 1929 first sung in German by Richard Tauber with words by Julius Brammer. Later Raymond Scott and his Orchestra interpreted the song perkily in 1940 as did Don Byas in 1952. Byas is most apt of course of these even when he swings it (and his version set against vibes is far sunnier) and Allen takes the tune a lot further into sombre, post-modern, places although there is a hint of swing far in, and emerges at the other end. (For a much-closer-to-the-song version by as it happens an alto saxophonist try Martin Speake's poignant take from 2008.) And you know what Allen does with the tune down the alleys and private byways of his mind with the melody only inched out and hinted at towards the end could be his and all our own oblique reset for these difficult times.