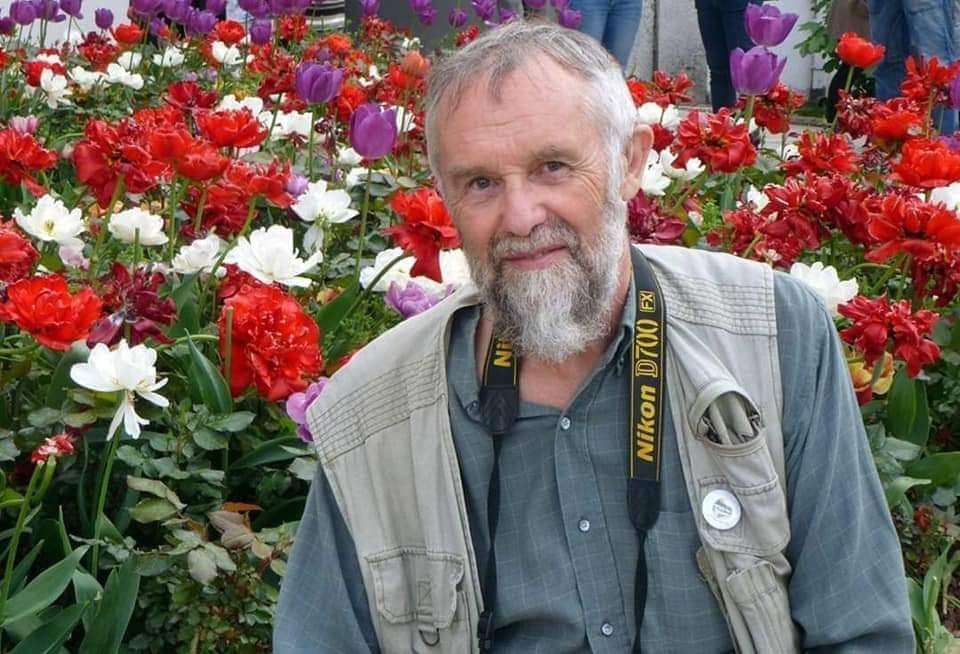 Very sad to hear of the passing of Muhsin Jak Kilby, a truly great jazz photographer particularly in black and white who had a deep love for free-jazz and African...

Very sad to hear of the passing of Muhsin Jak Kilby, a truly great jazz photographer particularly in black and white who had a deep love for free-jazz and African music and was an expert on the Little Theatre scene among his other interests. He died on Friday morning in King’s College Hospital, London, his daughter Safiyah confirmed. Another daughter of Jak's, Naomi, wrote on Twitter: ''He was surrounded by family until the end, and went peacefully.''

Beyond music Jak was passionate as a documentary photographer of the holy sites of Jerusalem and was committed to the Palestinian cause. For some years, a convert to Islam, he had been living in Malacca in Malaysia. Jak's work appeared in The Guardian, Independent, Telegraph, and The Times, Jazzwise, Jazz on CD where I first got to know him in the 1990s, Time Out and The Wire.

His exhibitions included ‘A Slice of Life: Ghana', held at the Africa Centre in London and ‘Camden Jazz In Time'. His photographs were used extensively in the BBC 4 television series Jazz Britannia broadcast in 2004. Last time I saw him about five or six years ago over from Malaysia on a brief visit back to his beloved London he was in his element telling stories and examining rare jazz records over cups of tea in Alan's record store in Finchley.

Record label boss Jonny Trunk on Instagram paid tribute to Jak: ''I met him when I issued the Ardley/Mike Taylor LP as he was the only man I knew of who’d actually taken any photos of Mike Taylor. Many of his superb jazz portraits can be seen in the superb 1973 modern jazz book by Ian Carr, Music Outside, but only in the original pressing.''

A gentle spirit with an eye and ear for the music Jak will be greatly missed by all who knew him. His extraordinary photographic achievements, including rare pictures taken in conditions of poor lighting of cult figure Mike Taylor among many others, are an abiding gift to us all as an earwitness to an era that is all gone in the air. Jak loved the music of John Stevens and Trevor Watts. Listening to their records is a great way to remember Jak. Condolences to his family. SG