Appearing with the Pat Metheny and Vijay Iyer bassist Linda May Han Oh and US drummer Allison Miller singer Jo Lawry has tour dates coming up beginning next Friday. The Australian's 'Acrobats' with its serpentine verse line and sense of alert …

Appearing with the Pat Metheny and Vijay Iyer bassist Linda May Han Oh and US drummer Allison Miller singer Jo Lawry has tour dates coming up beginning next Friday.

The Australian's 'Acrobats' with its serpentine verse line and sense of alert poise is in our top progressive sounds for early 2023 playlist - read more here - a track from Lawry's upcoming album of the same name out next month. 'Traveling Light' from the Whirlwind release is also streaming.

Lapping piano lines from Norway based Swede Johan Lindvall wash around in the background as sonorous cello from the Australian Judith Hamann delivers a serious backdrop atmosphere to the ever mystical sound of Norwegian tenor saxophonist Mette Henriette flying on the wild wind of 'I Villvind.' The title track is also streaming ahead of the full album's release later this month. Certainly a sax, cello and piano combination is unusual. Saxophone however dominates more or less completely throughout. The Manfred Eicher mix completed in France compensates for the underpopulation of players given that you feel a wrap around dimension to the listening experience. You don't get a sense of spare minimalism as much as you could if it was a rawer, lonelier, sonic blend.

The 15 pieces were recorded at the Munch museum in Oslo over an extended period that spanned the pandemic period and are all Henriette's, including a co-written piece 'Rue du Renard' with Lindvall. Two substantial ones in terms of length are 'Oversoar' and 'Indrifting You' both around 6 minutes long - the rest often far briefer.

But it seems the whole point of the album is long play and the pieces are like clouds however tiny that contribute to an extensive panoroma where the sky and the landscape appear to blend into one. 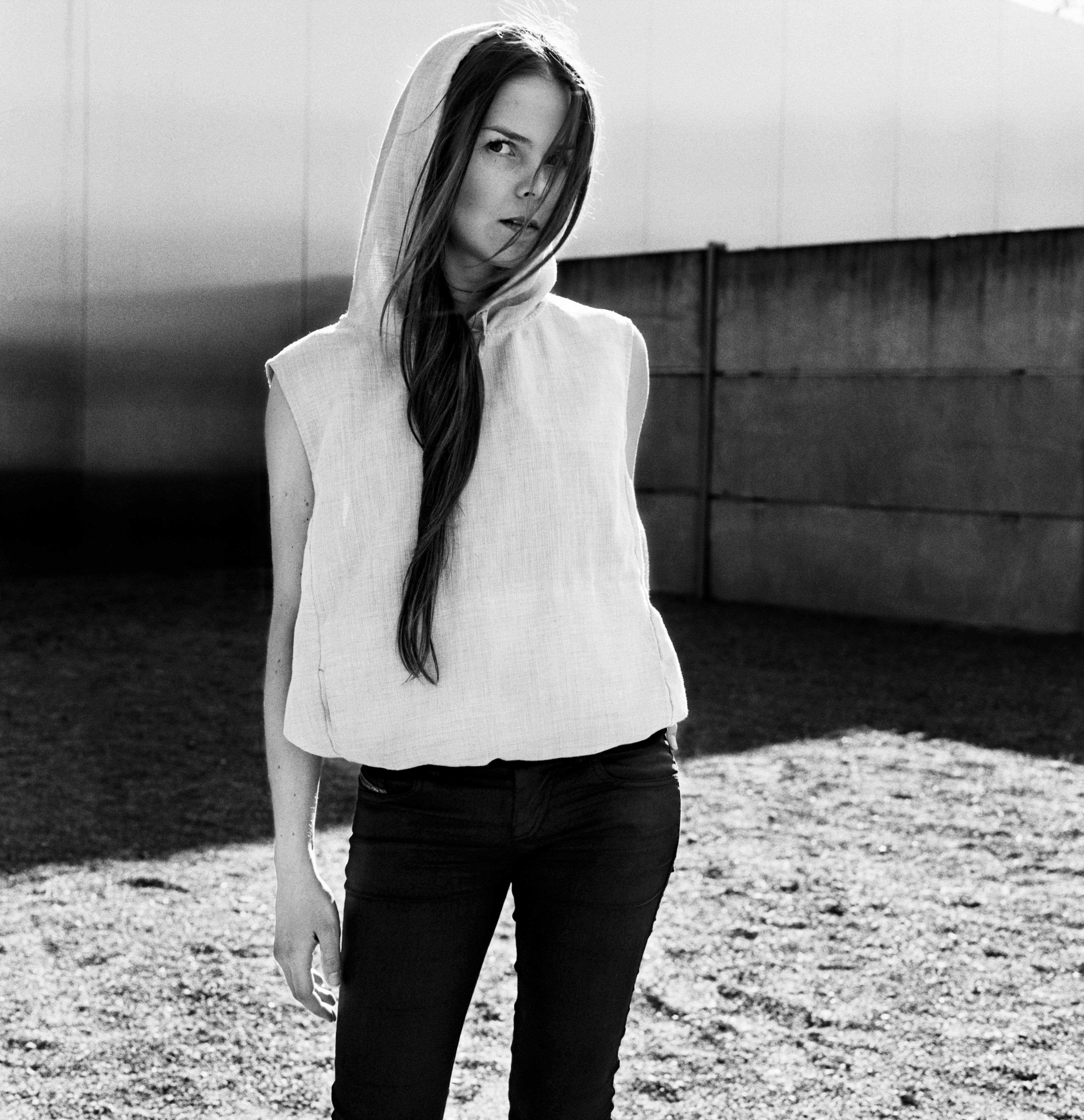 Certainly you get a feeling of massive space, occasionally the lilt of an ancient folk music ('Chassé'). The tender deepness of cello as an underpinning only goes to emphasise the weight of the saxophone as a seer-like presence certainly in the stealthy progress of 'Oversoar' and the pronounced tendency towards aching legato that involves a lack of multiple (or any - at least - obvious) chord changes.

Henriette when she debuted on ECM also with Lindvall some eight years ago sounded like an original and that impression remains here. It's a limited palette and less is often more - but the lack of a drummer or percussionist is certainly felt in places although fans of the approach would certainly argue that such a comment is to miss the point given that the sound is about mindful expression where internal rhythms are of course there but hardly need obvious punctuation. It is striking how the saxophone sound is the main interest given the authority of Henriette's style. The Norwegian's sound continues to demand close listening and seems more naturalistic than ever. Out on 20 January