Track of the day: Silverdust, The Heavy Hitters

Saturday morning listen, the best time of the week: the soul jazz of 'Silverdust' more than steps up to the plate. And it is the Groover Quartet head honcho Mike LeDonne's tune, a piece that previously appeared in a different setting on Smokin' …

Saturday morning listen, the best time of the week: the soul jazz of 'Silverdust' more than steps up to the plate. And it is the Groover Quartet head honcho Mike LeDonne's tune, a piece that previously appeared in a different setting on Smokin' Out Loud (Savant, 2004) that Eric Alexander wailing here to the cows come home was also on.

Thrill to Alexander, up here as good as when he was on Chicago Fire yonks ago exchanging licks effortlessly with Jeremy Pelt on 'You Talk That Talk.' First things first however in the horn section too note the presence of alto great the Hubbardian Vincent Herring soloing mightily.

And being ready for Freddie is one key to unlocking the door. On this new treatment of 'Silverdust' it's a bouncing Kenny Washington not Smokin' Out Loud's Joe Farnsworth at the kit and there's gorgeous Freddie Hubbard-like trumpet from the great Pelt classy as ever, the track laid down at studio shrine of shrines Van Gelder's in New Jersey. LeDonne chooses piano instead of Hammond organ used on the earlier version and piano suits the non-complex and none the worse for that tune even more in a way - the juiciness is even more pronounced somehow even when the B-3 usually has home advantage for this kind of Brother Ray recalling thing. Sonically you can hear everything, it's all so clean whether ensemble or individual lines and Peter Washington so vital on Peter Bernstein's What Comes Next a few years ago steers this supertanker of an outfit towards deep anchorage.

Reasons to be cheerful as the hard bop reniassance continues to underline its significance no matter how retro - part 1. Once again Cellar Live proves its mighty strength in depth, a big factor on the indie labels side this year sending a jazz message.

If you're into The Cookers - and sure wouldn't it be a mortal sin not to be - Christmas has come early. It's not just the great blend in the horns, it's the sort of forward momentum trampling feel and the time chosen that counts. Slipping in on the album's sixth track there's a slice of guitar umami snuck in on 'Chainsaw' from the Serb Rale Micic who Tom Harrell anoraks will know from First Impressions. 'Silverdust' is drawn from The Heavy Hitters out in January.

Sax icon Soweto Kinch made an appearance on University Challenge on TV this week representing his old college Hertford College, Oxford battling Edinburgh University. Famed news journalist Adam Fleming captained the Hertford team. The altoist studied modern history at Hertford before breaking through as a jazz star in 2003 with the extraordinary Jason Yarde produced Conversations with the Unseen that went on to gain a Mercury nomination. 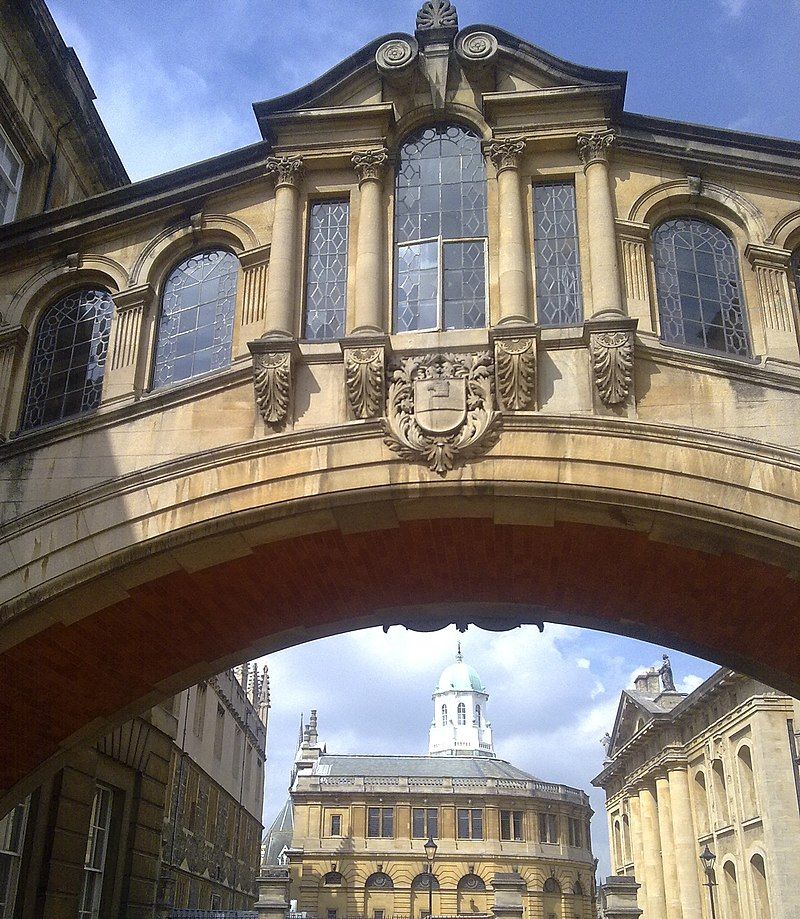 Think ''bridge of sighs'' for Hertford in the city of dreaming spires - a stone's throw from the Bodleian.

Read a review of White Juju, out on the LSO Live label - one of our albums of the year below:

It is a scalding anti-establishment critique certainly of greased piglet Boris Johnson mainly hoisted by his own petard in the use of his own words. His podium to the nation voice harrumphs ever preposterously out at the beginning of this deeply considered broadside couched in a style that long-term Soweto listeners will recognise from The Legend of Mike Smith.

More a tragedy than the contrasting equally inspired Mike Smith skittishness “it fascinates me,'' Soweto says, ''how we’re all acquainted with an unspoken architectural and symbolic language of power. How do these monuments or myths affect how we see ourselves as a nation? Naming the piece 'White Juju' deliberately inverted ideas of the ‘savage’ or primitive. Perhaps the bizarre fetishes and obsessions of a cult religion are more visible in modern Britain than third world countries.”

In terms of scale there is nothing like White Juju in terms of UK jazz releases this year both as a hard hitting satire and a cogent experiment in form that Kinch has developed and deepened over many years in various fragments of his work. It's all the more remarkable given that it was delivered live.

Conducted by Lee Reynolds, the LSO's woodwinds on 'Juju 1: Dawn' conjure serenity out of what could be interpreted as a vision of birdsong and the meshing together of orchestra and jazz group spanning idioms works and compares favourably with Wayne Shorter orchestral work 'Pegasus'.

All this and a ''burning Babylon to the ground'' rap masterclass on 'Curated Chaos' - a voice from the wilderness and sound that needs to be heard given the straits post-Brexit and Covid that the UK finds itself in. 'Sunlit Uplands' merging a Brexitian asylum of voices of stricken malaise, agitation and discord against a lament driven by beautiful loosely stitched alto-playing from Soweto is just one of many highlights on what is certainly a magnum opus.