Ones to watch sparkling US-based piano trio Family Plan surface debuting next week with a record of the same name on the go-ahead Endectomorph Music label. The band, bassist Simón Willson, pianist Andrew Boudreau, drummer Vicente Hansen, not afraid of an overdub or three, have been around since 2018 and seem like the complete deal listening to tracks from the album earlier today picking up the thread from last night. Sax player Kevin Sun guests on 'What's Your Fee'. Tunes are very strong and the trio sound as if they are going places given a certain savoir faire that takes prodigious technique for granted and moves to communicate properly beyond. Boudreau is superb, he has an outrageously compelling technique, think Ethan Iverson a little certainly in the voicings of his style on the track with Sun. Willson reminds me stylistically of Jorge Roeder. The album was recorded at the Bunker studio in Brooklyn over a couple of days last October. Family Plan photo: Kyra Smith

Like one of the best feelings in the world which is coming home after a time away, a luminous deeply touching treatment of the beautiful Jack DeJohnette piece 'Silver Hollow' that goes back not only to The Blessing, an album that made Gonzalo … 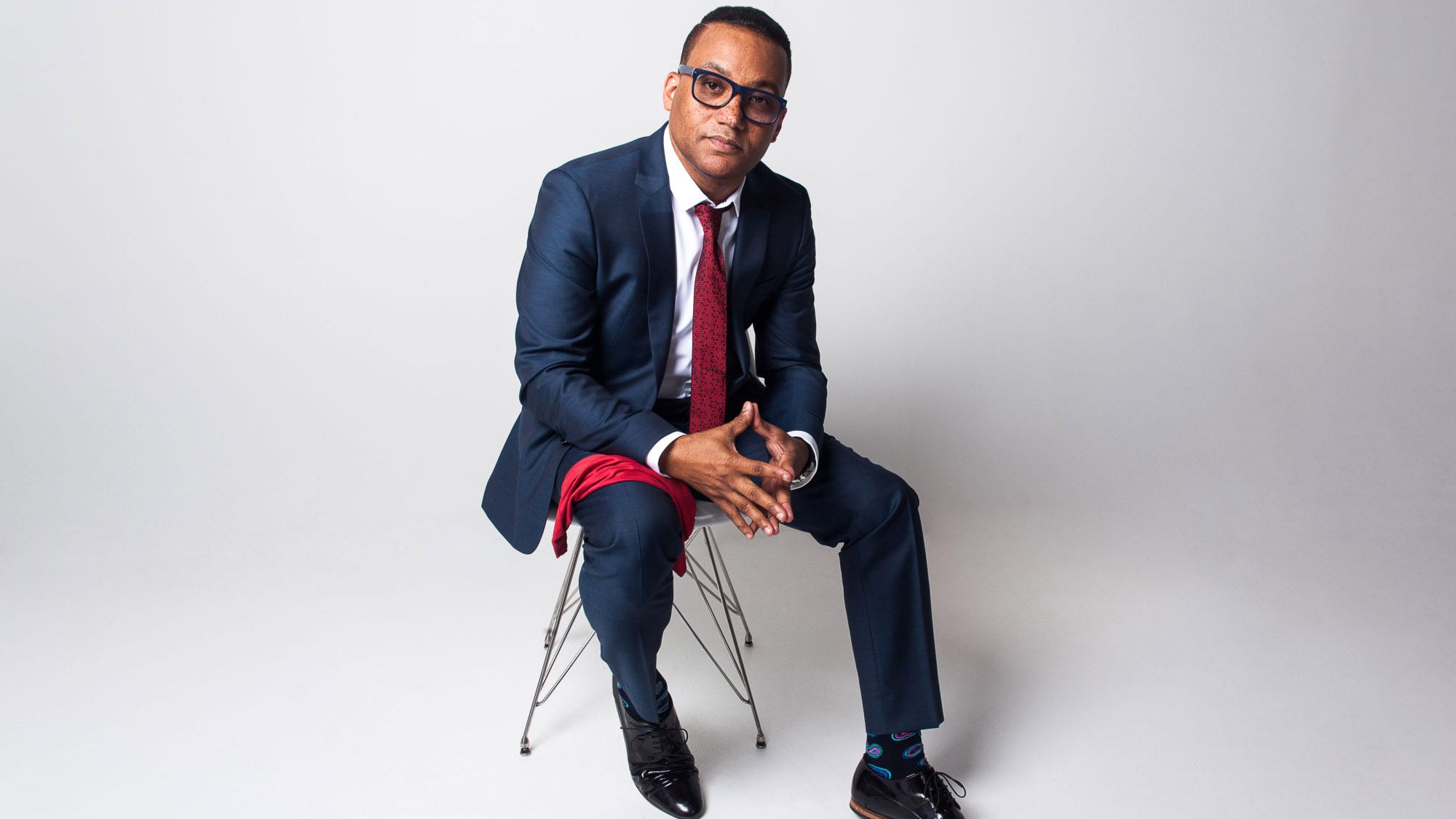 Like one of the best feelings in the world which is coming home after a time away, a luminous deeply touching treatment of the beautiful Jack DeJohnette piece 'Silver Hollow' that goes back not only to The Blessing, an album that made Gonzalo Rubalcaba's name in the 1990s and also even further to Chicago legend DeJohnette's 1978 album New Directions, is an enormous highlight of Skyline.

An October 2018 Berklee NYC studio recording into the light there's the joyously elegant dancing quality that is aswirl on Miguel Matamoros standard 'Lágrimas Negras' and also a stand-out. Jarrettonian DeJohnette provides his own ''88 keys'' at the kit. His touch is a dream in all empathy and understanding. Second Great Miles Davis Quintet bassist Ron Carter, trio guardian angel, is both panoramic guide and wise sentence-finisher. Skyline includes Ron Parade (Milestone, 1979) piece, 'Gypsy.'

A remarkable player surely already in the pantheon of the greatest living jazz pianists along with Herbie Hancock and Ahmad Jamal, Keith Jarrett and Chucho Valdés (Jamal incidentally namechecked on Jack's piece 'Ahmad the Terrible'), Rubalcaba displays once more his consummate command of jazz piano via the AfroCuban tradition fed into bebop that he sketched out evocatively with Carter as long ago as 1994's Diz. And Skyline contains the achievement of all these yesterdays, the song of experience and more as well as the promise of an entrancing tomorrow when the album is released. Gonzalo Rubalcaba photo: Anna Turayeva