Still haven't found what I'm looking for? Aye, aye - it's pretty much here. Thoughts in no particular order and otherwise a bomb proof U2-free zone certainly this Joshua Tree is a groove record - Dayes' reputation as a monster drummer even in the short few years that he has been around ascends still further skywards because of this. The additional surprise is the percussion track layered in by Alexander Bourt on 'Rhythms of Xango'. The sax part played by Malik Venna while actually pretty smooth - and that could have been so horribly wrong - lifts some of the instrumental passages wonderfully and shows you can have sugar with your spice. The colours generated by keyboardist slash synth player Elijah Fox are a joy. Overall, while brief these tracks delivered at the mystical treescape in the Mojave desert amount to Dayes' best release yet. We stress it is not a power record but what it shows is even more of Dayes' skill at the centre of the sound because of this. Finally a word on Rocco Palladino, son of Pino, it's certainly in the genes, who is perfect and surely he is already one of the finest crossover bass guitarists of his generation whose jazz chops can go anywhere. You will know that after only a few moments spent on 'Golden Hour'.

Searching in Grenoble, a Mal Waldron concert from the late-1970s, is to see an official release for the first time this autumn

A must for Mal Waldron fans. It's not by any means glossy sound - how could it be: and do we really need glossy sound anyway? - the piano sounds far from ideal but both factors pale into the background given the humane work in progress warts and … 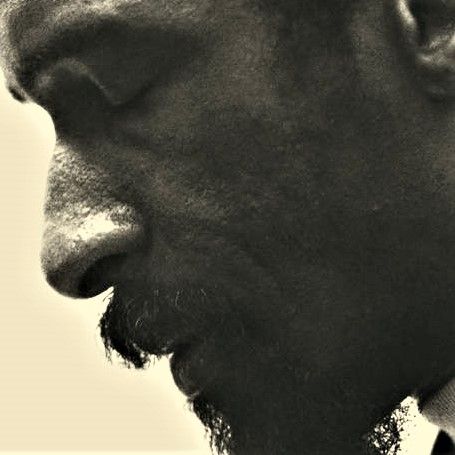 A must for Mal Waldron fans.

It's not by any means glossy sound - how could it be: and do we really need glossy sound anyway? - the piano sounds far from ideal but both factors pale into the background given the humane work in progress warts and all factors here all factored in as Mal Waldron live plays his masterpiece 'Soul Eyes' unrolled in straight-to-the-heart detail on an album based on a André Francís produced Radio France recording to receive its first official non-bootleg release this autumn.

'Soul Eyes' in recent years has been introduced memorably to a new generation in a vocals and piano version by the very fine singer-pianist Kandace Springs.

A solo piano recording which also includes within its 2-CD capacity the former Billie Holiday pianist's treatment of 'Here, There and Everywhere,' 'It Could Happen To You' and his own 'Fire Waltz' among other pieces - these were all recorded in front of an enthusiastic sounding audience in the south-eastern French city of Grenoble in March 1978.

Waldron's 'Snake Out' here also on this heavily annotated Zev Feldman archival-produced Tompkins Square label release featured on 1979's Enja release Mingus Lives and had been introduced to the Waldron canon released in 1974 on trio recording Up Popped the Devil.

Mal Waldron was famously the first artist to lead a recording for ECM, Free at Last (1969). Sadly the last to survive from the Waldron Free at Last trio, Clarence Becton, passed away just this summer in Holland. The Mal Waldron photo top is a detail from the cover artwork